This Is The Number One Travel Destination for 2015

A jetty in Long Island City, Queens, with the Manhattan skyline in the background.
Getty Images
By Samantha Grossman

Travel guide book publisher Lonely Planet has unveiled its list of the best U.S. travel destinations for the coming year, and the winner is… Queens, New York.

“With microbreweries springing up, new boutique hotels, a reinvented seaside at Rockaway, a world-class art scene, and a truly global food culture, 2015 is the year to try Queens,” Lonely Planet explains on its site. Home to more than two million people — which would make it the fourth largest city in America if it were its own city — Queens is “finally emerging from the shadows of Manhattan to take its place as one of New York’s most fascinating boroughs.”

Some of the borough’s many tourist destinations include the Queens Museum and the Museum of the Moving Image, the boardwalk at Rockaway and tons of restaurants, Lonely Planet says. 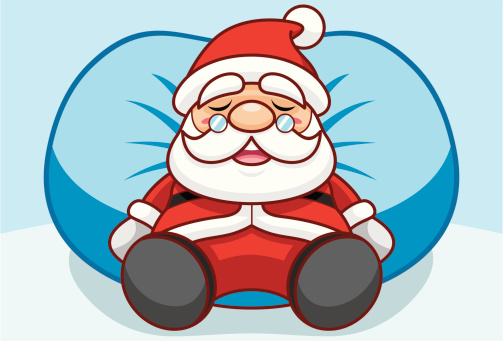 This Baby Sleeping on Top of a Santa Will Warm Your Heart
Next Up: Editor's Pick