In the world of dating apps, Tinder has long ruled the scene. But its smaller competitor, Hinge, has been working hard in the last year to steal Tinder’s “cool kid” stature.

In fact, the company — which just announced a $12 million investment round with Shasta Ventures Thursday — thinks that it has the power to be seen as the equivalent of Facebook to Tinder’s MySpace.

“Hinge’s trust and transparency are changing the landscape of the dating industry in much the same way Facebook did to social networking in the age of MySpace,” Shasta partner Tod Francis said in a statement. Shasta’s contribution adds to $8.6 million that has been raised previously.

But how do Hinge and Tinder differ?

Rather than showing users virtually any unscreened member of the opposite sex within a five mile radius, Hinge shows users a smaller selection of potential suitors every day at noon that is curated from friends of friends (and friends of friends of friends). Hinge users also get to see matches’ full name, college, and other information culled from Facebook.

When being interviewed about the weird world of app dating last year, McLeod told TIME, “We are trying to harness this feeling of a house party — you go, you see people in your world, friends of friends, that’s the dynamic we’re trying to create.”

Tinder, in comparison, is more of a 10-story club that’s at capacity.

In the last year, Hinge’s undisclosed user base has grown five-fold, and the app has launched in 24 new markets. Although it still has a ways to go before it competes with Tinder’s 600% growth in 2014. 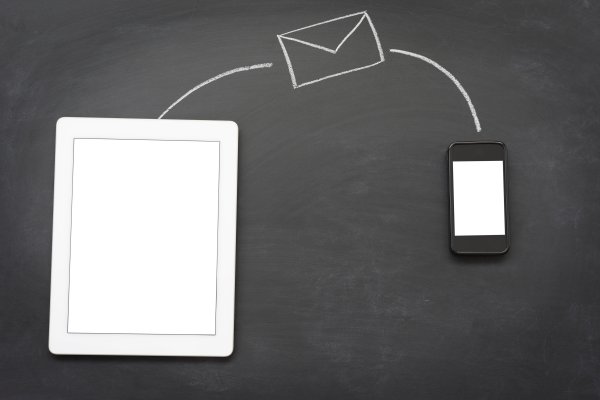 4 Apps For Managing the Absolute Chaos That Is Your Email Inbox
Next Up: Editor's Pick