These Are the Women Forgotten in the Sexual Assault Crisis

There’s a new wrinkle to the ongoing debate about campus sexual assault: Non-students are actually more likely than students to be victimized, according to new federal data.

The finding, in a Justice Department report released Thursday, comes amid a fierce focus over the last several months on campus sexual assault and the federal government’s efforts to address it. This new data indicates that just as much—if not more—needs to be done to protect young college-aged women who aren’t in school. College-aged women, whether or not they are in school are more likely to be victims of rape and sexual assault than other age groups.

“I think the data shows that all the attention to college rape over the last year has been appropriate because it’s a problem there, but it has been too narrow a focus because we want to make sure we are not leaving out the huge number of people who don’t go to college,” says Scott Berkowitz, president of Rape Abuse & Incest National Network.

For the period of 1995 to 2013, non-students aged 18-24 were 1.2 times more likely to be victims of sexual assault than their student counterparts, according to the report.

The report contained other interesting findings about the similarities and differences between these two groups of victims. Students and non-students were equally likely to know their attacker (80% in both cases), but non-students were more likely to report it to the police. Eighty percent of student rapes and sexual assaults went unreported to the police compared to 67% for non-students. The finding is particularly interesting because of the debate raging among advocates, public officials and administrators over how best to involve police in campus assault.

“Much of the reform attention has been on the college judicial process,” adds Berkowitz, “but this data really points out that we cannot focus on that at expense criminal justice system, because that would mean abandoning the great many victims who never attend college.” 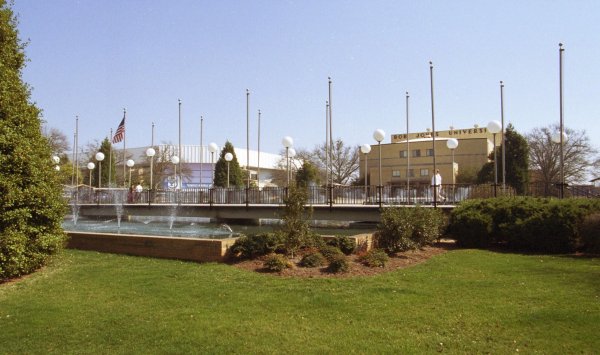