Sam Smith sings a lot of sad songs. His smooth falsetto and unbridled vulnerability lend themselves to a category of emotion that ranges from misty-eyed to despondent — and his rendition of “Have Yourself a Merry Little Christmas” is no exception. Contrary to the merriness to which the title alludes, his cover conjures up images of a lonely, wistful soul sitting beside a Christmas tree with a pile of crumpled tissues.

A look back to the song’s origins, however, reveals that Smith is actually staying true to its meaning. The song debuted in the 1944 musical film Meet Me in St. Louis. In the scene, Esther, played by Judy Garland, sings the song to her five-year-old daughter, Tootie. It’s Christmas Eve, and Tootie’s father has announced plans to leave the family in St. Louis for a job in New York City. “Have Yourself a Merry Little Christmas” is meant to cheer up little Tootie, but behind the lyrics, it’s full of melancholy and resignation.

Origins aside, Smith’s rendition is characteristically beautiful, and well worth a listen. 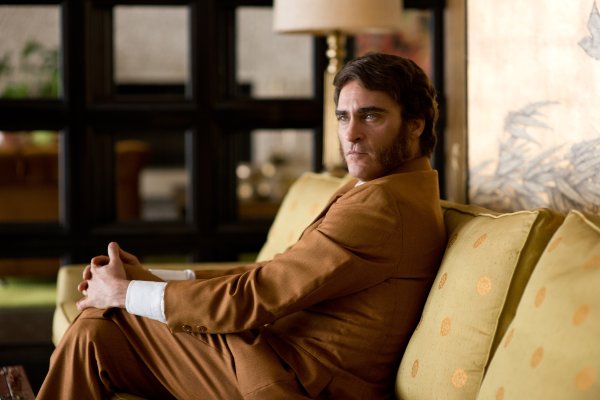