Syria’s military and ISIS may be sworn enemies but instead of wiping each other off the battlefield they have been delicately dancing around each other, according to new data exclusively obtained by NBC News.

Both sides in the bloody conflict appear to be eliminating smaller rivals ahead of a possible final showdown.

Around 64 percent of verifiable ISIS attacks in Syria this year targeted other non-state groups, an analysis of the IHS Jane’s Terrorism and Insurgency Center’s (JTIC) database showed. Just 13 percent of the militants’ attacks during the same period — the year through Nov. 21 — targeted Syrian security forces. That’s a stark contrast to the Sunni extremist group’s operations in Iraq, where more than half of ISIS attacks (54 percent) were aimed at security forces. 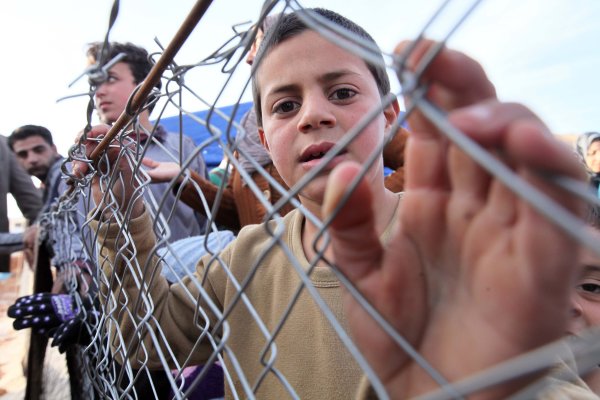 Countries Asked to Accept 180,000 Syrian Refugees
Next Up: Editor's Pick