When Is the Anniversary of the First Flight? The Answer's Not So Easy

In North Carolina — as in most of the world — Wednesday will be commemorated as the 111th anniversary of flight. After all, on Dec. 17, 1903, Orville and Wilbur Wright got off the ground in North Carolina, flying for 59 seconds at 852 feet.

But if it were up to some historians — and Connecticut lawmakers — we’d have to wait until August and mark the 114th. They’ve pushed to relocate aviation’s ground zero from Kitty Hawk to Fairfield as the site of the first powered, sustained, and controlled flight — by Connecticut’s Gustave Whitehead, in a monoplane — on Aug. 14, 1901.

Defenders of the Wrights believe Whitehead advocates should instead go fly a kite.

“When you get right down to it, to the Whitehead claim, there is – no – evidence,” Smithsonian curator Tom Crouch told TIME’s Josh Sanburn a year ago. “None.”

The issue had recently come to a head after historian John Brown uncovered century-old photos that appeared to show Whitehead’s plane aloft prior to the Wrights’ flight. The ensuing uproar in the aviation history community invoked the high-tech forensics of CSI and the lax journalism standards of Season Five of The Wire. Brown asked a police forensics unit to enlarge the photos, from the 1906 Aero Club of America exhibition, by 3,200 percent. The grainy images convinced some holdouts, including the editor of a prestigious aviation reference guide, that Whitehead was truly first in flight. Before Brown’s find, the best evidence for Whitehead’s claim to the title took the form of a 1901 article in the Bridgeport Herald, with a drawing of Whitehead’s plane “soaring above the trees.” But, apart from the possibility that the image was drawing-shopped in the pre-photo era, Crouch told TIME that a witness named in the story later denied the flight ever happened.

Whitehead fans, particularly in the Nutmeg State, have periodically pushed for recognition nonetheless. Wright fans, particularly in North Carolina, have continually pushed back. In 1985, North Carolina’s legislature issued a resolution stating that the Wright brothers were first in flight. In 1986, the Connecticut Legislature asked the Smithsonian to hold a public hearing of evidence that Whitehead flew first. The request was denied. The flight feud simmered on low until the summer of 2013, when Connecticut issued its own resolution proclaiming Whitehead’s flight the first. Then tempers flared again. State Sen. Bill Cook of North Carolina told TIME the Connecticut claim was too ridiculous to take seriously. “It’s like if somebody told you that, Oh, by the way, I believe that Ben Franklin was the first president,” he said. “I mean, it’s just stupid.”

And, in the last year, evidence has mounted that Cook is probably right: in July of 2014, Scientific American‘s archives were used to debunk Whitehead’s claims.

With that in mind: happy birthday, airplanes.

Read more on Time.com: The Unlikely Fight Over First in Flight

Photos from LIFE: In Praise of Unusual Flying Objects 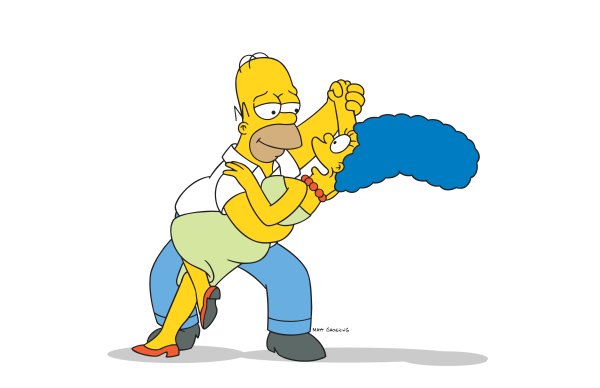 The Simpsons Make It to 25 Years
Next Up: Editor's Pick