President Obama jumbled his Biblical metaphors in an immigration speech on Tuesday in Nashville–the center of the Christian music industry, and a city that has of the fastest-growing immigrant populations in the country. “The good book says don’t throw stones at glass houses, or make sure we’re looking at the log in our eye before we are pointing out the mote in other folks’ eyes,” he said.

The first part, “don’t throw stones at glass houses,” is a generic proverb around since the days of Chaucer. There is a Bible verse in the gospel of John about not casting stones against a woman who has committed adultery, but that includes no mention of glass houses.

The log-in-the-eye passage is however in Jesus’ Sermon on the Mount in the gospel of Matthew. “Mote,” which the King James translation of the Bible uses, is more commonly translated as “speck,” and has caused some confusion with reports that the president said “moat.” The passage was also a favorite of President George W. Bush, who often quoted it “Why do you see the speck in your neighbor’s eye, but do not notice the log in your own eye?” 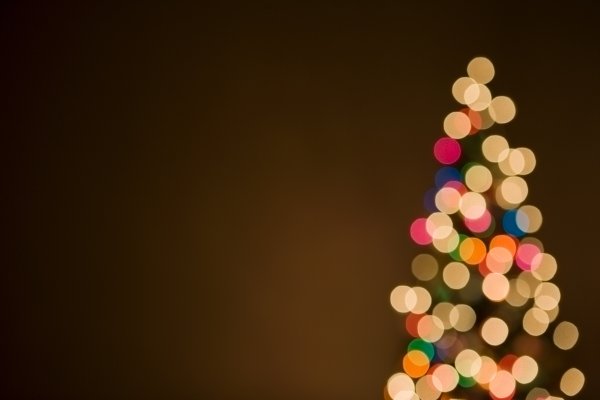 Christmas Should Not Be a National Holiday
Next Up: Editor's Pick