3 Things Christian Churches Can Do to Fight Ebola

People pray for victims of the Ebola virus, on October 4, 2014 in Saint Anthony's Catholic church in the capital of Sierra Leone, Freetown.
FLORIAN PLAUCHEUR—AFP/Getty Images
Ideas
By Larry Ross
Ross is president of A. Larry Ross Communications and for more than 32 years served as director of media/public relations for evangelist Billy Graham.

As of last month, the Ebola virus had infected more than 13,000 people and claimed nearly 5,000 lives, figures that will grow exponentially, due to the nature of the epidemic. Health care workers alone in Liberia, Guinea and Sierra Leone, the three nations most affected by the rapid contagion, have seen 546 infections and 310 deaths. Economically, the World Bank projects forgone income across the three countries in 2014-2015 of well over $2 billion U.S.

Widespread panic broke out in the U.S. when just one case of Ebola in my hometown of Dallas spread to two nurses who had direct contact with a dying man. For some, instead of inspiring action these staggering statistics can have an opposite, numbing effect. So we comfort ourselves with words, constructing a religion of rituals and ideas. But the example Jesus modeled paints a different picture of the essence of sacrificial love: He met people where they were, unafraid to visit and even touch the most ostracized and feared individuals in His society — such as those suffering from leprosy, who were frequently sent off to live apart from mainstream society in colonies of the dying.

Communities of faith are supposed to be about restoring lives broken by suffering and fear. The following are three practical ways local congregations can get involved in combating this deadly disease.

Due to travel restrictions necessary to slow the spread of disease, the easiest way to help people in affected regions is to financially support aid organizations already on the ground. For example, on Nov. 16, Woodlands Church in Houston initiated “National Be The Message Sunday,” a program to facilitate partnerships between churches and local humanitarian organizations working in Ebola-ravaged nations. Additionally, USAID has compiled a comprehensive list of all the NGOs currently serving the region.

For churches that desire a more hands-on approach, several food and medical packing organizations have already begun partnering with congregations to package supplies for shipment abroad.

Due to the way the disease is spread, one of the biggest obstacles in the Ebola crisis is that many doctors and health care workers are at constant risk of contracting the virus. But the World Health Organization estimates that as many as 5,000 additional health care workers need to be installed in the region to effectively beat the disease.

Samaritan’s Purse and Doctors Without Borders are just two aid organizations recruiting Western doctors, nurses, and lab technicians to send to West Africa. But the combined factors of heightened Ebola fears in the U.S. and the Center for Disease Control and Prevention’s recommended 21-day quarantine for returning workers means that volunteers may have to undertake several weeks to months of unpaid leave.

Beyond encouraging and empowering medical personnel in your congregation who feel called to donate their services to ending the epidemic, churches can support the families they leave behind – emotionally, spiritually, and financially.

Since the outbreak began, Ebola has orphaned thousands of children, debilitated workers and created major setbacks in the economies of the affected countries. Other diseases, such as malaria, are on the rise as medical personnel invest most of their effort into battling the current epidemic. Shortages in food supplies mean many of the survivors face malnutrition and starvation. While many communities struggle to merely survive, secondary necessities, such as education, face major disruptions.

In the coming months and years, the American church will be faced with obstacles and opportunities in serving their local counterparts on the frontlines in West Africa. Sometimes we find it easy to shrink from the call to action because we feel incapable of doing something big or substantial or global. Yet, God never asks us to do something big for Him, but rather to take small steps of faith so that He can do something big in us – and through us. 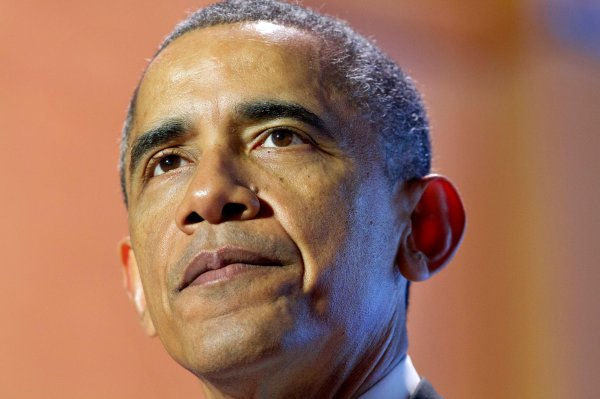