The outpouring of information from the Sony Pictures hack is getting weirder and weirder, as leaked emails indicate the studio is planning a crossover movie for its Jump Street and Men In Black franchises.

Emails from studio execs obtained during the hack, including some from motion pictures chief Amy Pascal, say a follow-up to 22 Jump Street would find stars Jonah Hill and Channing Tatum interacting with the extraterrestrial government agency from the sci-fi comedy series, the Wall Street Journal reports.

Hill himself was on board with the idea, telling Pascal in an email, “jump street merging with mib i think that’s clean and rad and powerful.” Men in Black actors Will Smith and Tommy Lee Jones have not been expected to be in the movie, at least not in any significant capacity.

According to the emails, the studio has been eyeing a 2016 or 2017 release and has appeared eager to move forward with the project. “We don’t have a script yet so we’ll be greenlighting the movie off the concept and the talent involved,” Hannah Minghella, president of production for Sony’s Columbia Pictures wrote. 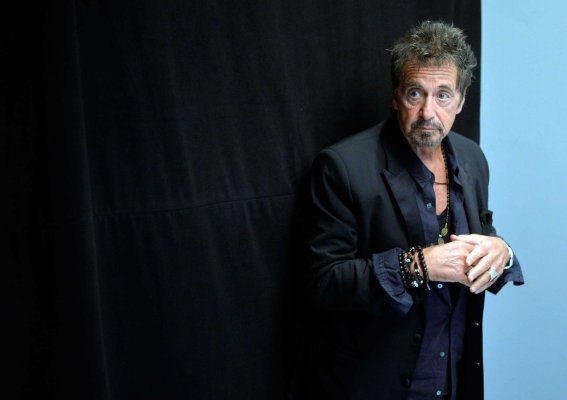 Al Pacino Says He's Discussed Guardians of the Galaxy with Marvel
Next Up: Editor's Pick