The southern Indian city of Hyderabad banned Uber on Wednesday, two days after the municipal government of New Delhi executed a similar ban.

Hyderabad’s joint transport commissioner T. Raghunath said that Uber’s services in the city, much like in Delhi, were illegal, the Times of India reports.

“Uber has not obtained permission from the Regional Transport Authority (RTA) to operate or facilitate taxi or cab services in the city,” he said.

New Delhi, meanwhile, has cracked down on all web-based taxi services for flouting transport regulations, and local authorities are urging the rest of the country to follow suit.

The Delhi ban followed, but was not related to, an accusation of rape made by a passenger against one of the ride-sharing company’s drivers. The Indian capital’s police have now reportedly summoned Uber’s Asia-Pacific head, Eric Alexander, for questioning about those allegations.

Uber’s legal woes across the globe continue to expand as well, with Spain and Thailand ordering the company to cease its operations this week. 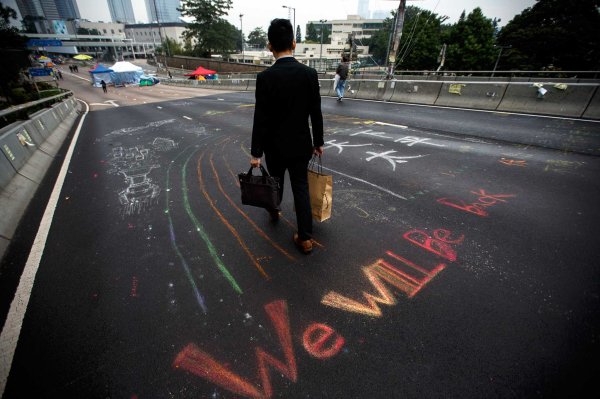