Facebook is out with its annual roundup of the year’s top Facebook games, with one game taking the ultimate crown.

Cookie Jam, a matching game launched by SGN last May, “swept all others” to become Facebook’s Game of the Year, the company announced Tuesday on its blog. While only one game could claim the biggest title, Facebook also identified some stand-outs from the year, including a new Candy Crush game and Kim Kardashian: Hollywood.

These are Facebook’s best new games of 2014:

Check out the rest of Facebook’s top games on their blog. 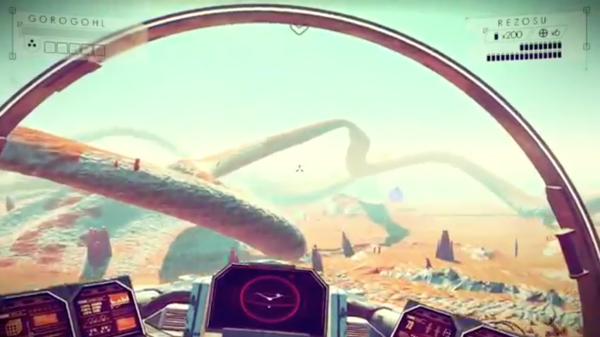 The 8 Most Impressive Video Game Reveals You Missed This Weekend
Next Up: Editor's Pick