Kicking the seat of the passenger in front of you is the gravest transgression off of a long list of things people can do to annoy others during flights, a new survey found.

When 1,000 people were asked by Expedia and research firm GfK what they thought was the most annoying plane habit, 67% of respondents ranked “rear seat kickers” as the worst passengers on a flight. The battle over leg room garnered intense debate this year after the Knee Defender, a controversial device that passengers were using stop the seat in front of them from reclining, was banned by major airlines.

Besides intrusively long legs, there are plenty of other mid-air activities that passengers hate. Inattentive parents who let their annoying kids scream or run through the aisles ranked second, with 64% of respondents calling that annoying airplane behavior. Overly fragrant passengers, who either have too much perfume or body odor, ranked third. Notably, “Seat-Back Guy,” the person who reclines his seat back into another passenger’s leg space, ranked all the day down at ninth, implying that kicking the seat in front of you is a graver sin than reclining your chair into the vicinity of someone else’s legs.

(MORE: 5 Ways to Be an Airplane Aggravation)

Check out the complete ranking, and try your hardest to not be one of these people as you’re traveling this holiday season: 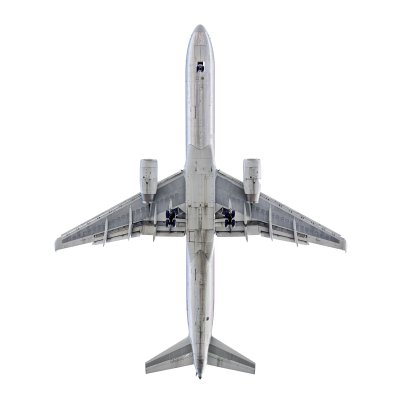