Still, though, it was interesting to hear a different arrangement of Swift’s infectious hit. He slows it down, turning it into more of a ballad than a catchy pop tune. Also, when he sings the lyric “got a long list of ex-lovers,” you can actually hear what’s saying, and it doesn’t sound like “Starbucks lovers,” so that’s something.

Granted, this was certainly not Williams’ best performance (we prefer his rendition of “Mad World,” for example) but props to him for taking on Tay-Tay. 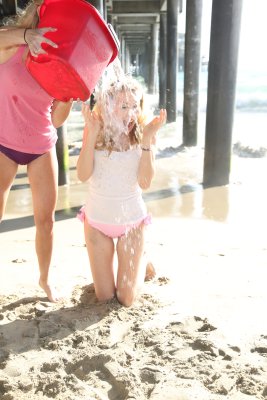 Here's the One Thing in 2014 America Facebooked About More Than the Ice Bucket Challenge
Next Up: Editor's Pick