The number of job openings in the United States rose to a near 13-year high in October, according to the Labor Department’s latest Job Openings and Labor Turnover survey.

The jump in job openings is a hopeful sign for both the U.S. economy and the job market.

Employers not in the farming sector had 4.83 million positions waiting to be filled during October, up from 4.69 million in September, according to the Labor Department.

Job openings across the U.S. economy have jumped since April, according to Reuters, and the number of open slots in October was just shy of the 4.85 million jobs available in August, which was the highest reading since 2001.

—Reuters contributed to this report. 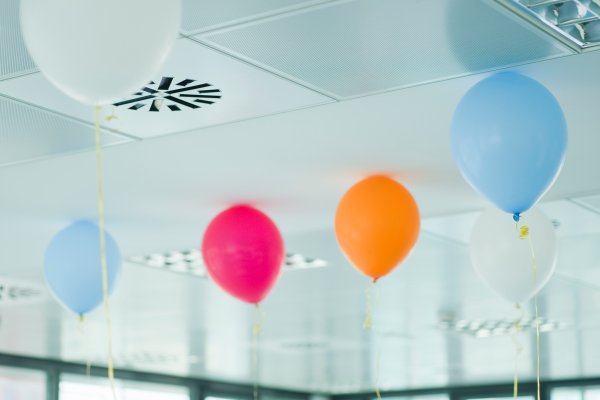 Here’s an Upbeat Economic Indicator: the Office Holiday Party is Back
Next Up: Editor's Pick