Online petition company Change.org has raised $25 million in new venture capital funding from a group of A-list technologists and media celebrities. It is the third round of outside investment for Change.org, whose CEO Ben Rattray continues to say that the San Francisco-based company will never sell nor go public.

“We are a mission-driven company, and part of that is to make sure investors eventually get a return,” Rattray says. “The whole thing doesn’t work if they just invest and then get nothing — even though some people want to stay with us for a very long time — so we’ll at some point work out some private secondary offerings for them.”

Proceeds will be used to improve Change.org’s mobile product, with a particular eye toward helping to notify users of locally-focused petitions. The company also wants to grow a platform that allows businesses and politicians to directly respond to Change.org users.

Change.org currently has over 80 million users, and claims that over 40% of petitions that get at least 10,000 digital signatures have won the campaign, which typically involves a company change some policy. For example, a Change.org petition convinced Southwest Airlines to stop partnering with Sea World, due to petitioner concerns over its treatment of whales. Another caused Gap Inc. to stop selling fur products via its Piperlime unit.

The San Francisco-based company primarily generates revenue via native advertisements by organizations seeking to build momentum in their own movements, including nonprofits and political campaigns. Some revenue also comes in via users who want to better promote their positions. 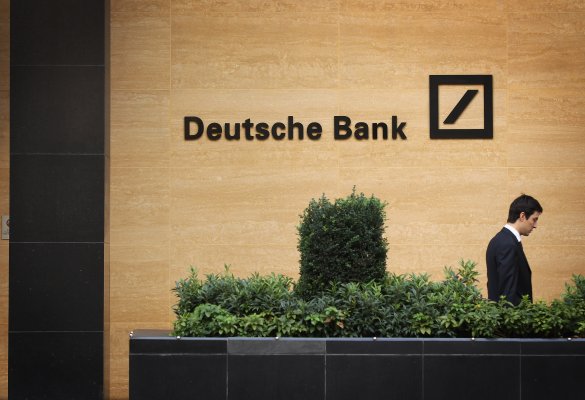