Ken Weatherwax, who played the Addams Family’s pudgy, cake-loving son Pugsley on the 1960s television hit, has died. He was 59.

The actor died of a heart attack on Sunday, his niece, Shanyn Vieira, said on Facebook.

Weatherwax’s character was the offbeat child of morbid and wacky parents Gomez and Morticia on the television sitcom The Addams Family. The series had just a brief run on ABC from 1964 to 1966 but endured as a cult favorite, with its memorable theme tune and characters.

After the series ended, Weatherwax had limited success as an actor and told press he feared he had been typecast. He played Pugsley Sr. in a 1997 movie for NBC, and also continued working in the film business with jobs on set crews, the Hollywood Reporter says. 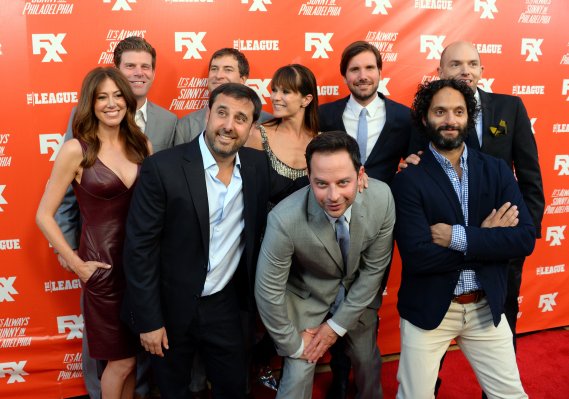 The League Renewed for 7th and Final Season
Next Up: Editor's Pick