5 Accusers Speak Out Against Bill Cosby

Five of the dozen or so women who have accused Bill Cosby of sexual assault appeared during a joint interview that aired Monday evening to condemn the famed actor and comedian in primetime.

“It’s unbelievable to be in the presence of these great women. It’s a sisterhood,” Barbara Bowman, whose Washington Post op-ed last month helped reignite discussion about the allegations, said on CNN. “The glue that bonds us might be morbid and sad and awful, but … I feel very protective of these people.”

From their accounts of how Cosby allegedly raped them to the details of their traumatic experiences trying to recover, the women shared remarkably similar stories. They all said the actor had drugged and raped them; four of the five said they told someone in the immediate aftermath of the alleged crime, but were discouraged from going further. All five women said they have never sought financial compensation from Cosby and agreed they never would accept it.

“I want him to suffer like we’ve all suffered,” said P.J. Masten, who said she was assaulted by Cosby in 1979. Masten said she knows other women who have not yet come forward. 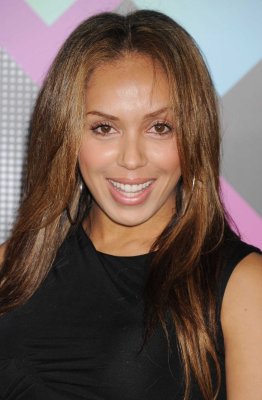