Geological observations from NASA’s Curiosity rover have helped scientists come up with a scenario for the creation of a lake that’s bigger than Salt Lake and a mountain that’s higher than Mount Rainier on ancient Mars.

The scenario suggests that water could have filled much of 96-mile-wide (154-kilometer-wide) Gale Crater 3.5 billion years ago or so, and that the 3.5-mile-high (5-kilometer-high) mountain in the middle of the crater could have been formed by repeated cycles of sediment buildup and erosion. 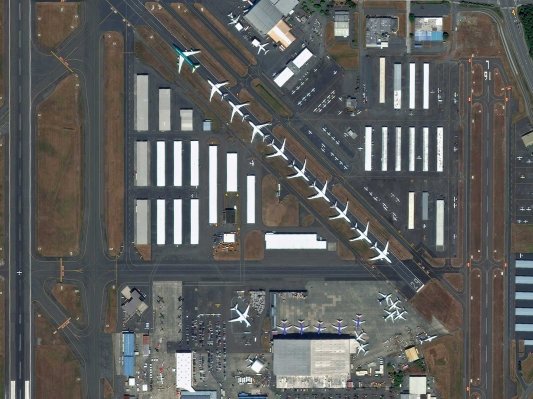 See 25 Incredible Images of Earth From Space
Next Up: Editor's Pick