The Justice Department has sued Deutsche Bank for fraud over an alleged scheme to avoid paying federal taxes.

The government is seeking more than $190 million in back taxes plus penalties and interest.

The lawsuit, which was filed on Monday in federal court in New York, alleges that Deutsche Bank DB -1.23% engaged in a series of transactions meant to evade federal income taxes — leaving the U.S. government “with a significant, uncollectable tax bill,” according to the Justice Department.

“Through fraudulent conveyances involving shell companies, Deutsche Bank tried to make its potential tax liabilities disappear,”Manhattan U.S. Attorney Preet Bharara said in a statement. “This was nothing more than a shell game.”

The government went on to describe the alleged fraud, which included the German bank’s creation of three separate “shell companies” as well as a series of subsequent transactions involving those companies that federal authorities claim were designed to avoid federal tax laws.

Deutsche Bank responded to the allegation in a statement to Fortune, saying: “We fully addressed the government’s concerns about this 14-year old transaction in a 2009 agreement with the IRS. In connection with that agreement they abandoned their theory that [Deutsche Bank] was liable for these taxes, and while it is not clear to us why we are being pursued again for the same taxes, we plan to again defend vigorously against these claims.” 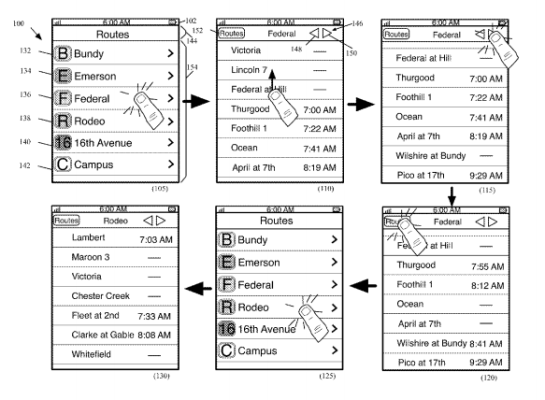 Apple Maps Could Finally Be Getting This Much-Needed Feature
Next Up: Editor's Pick