A picture of Jerome Murdough, a former homeless Marine who died in a mental observation unit on Rikers Island jail on Feb. 15, 2014 is held by his mother Alma Murdough left, and sister Cheryl Warner at Alma Murdough's home in the Queens borough of New York.
Jason DeCrow—AP
By Nolan Feeney

A Rikers Island correction officer has been charged with allegedly lying on jail records and making false claims that she had checked in on an inmate who died in an overheated cell in February.

Carol Lackner, 35, was indicted Monday on two felony charges — offering a false instrument for filing and falsifying business records — and other misdemeanors, the New York Times reports. Prosecutors say she claimed in her logbook that she had checked on inmates six times during the night, which conflicts with video footage from that evening.

A medical examiner ruled that the death of 56-year-old Jerome Murdough was an accident: Murdough, who was arrested on trespassing charges for seeking relief from the cold in a public housing project, died of hyperthermia when his schizoaffective disorder medication adversely interacted with the heat. Investigators said his cell reached temperatures higher than 100 degrees, and the Correction Department said that the heating system in the mental health observation unit of the prison was had been malfunctioning.

Lackner was suspended for 30 days and put on modified duty, which does not allow interaction with inmates. 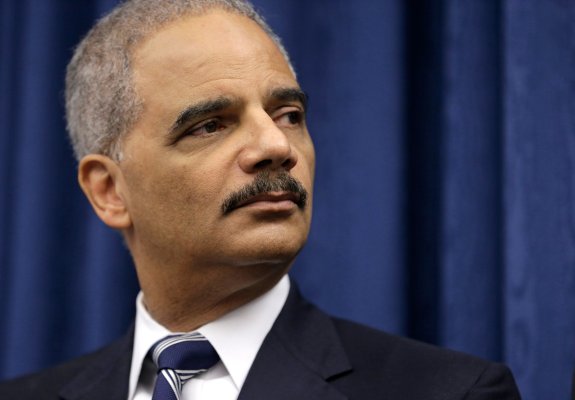