The Los Angeles Film Critics Association on Sunday awarded Boyhood four prizes, including Best Picture, in the latest coup for the coming-of-age movie.

The awards — which also include Best Actress (Patricia Arquette), Best Director (Richard Linklater) and Editing — made the film the association’s standout favorite.

Wes Anderson’s The Grand Budapest Hotel was the runner-up for the Best Picture title.

Boyhood follows its characters during the youth of protagonist Mason (Ellar Coltrane), who ages from 5 to 18. It was a favorite for the awards circuit when it was released over the summer to reviews calling it “as real as magic gets” and worth “a thousand more superlatives.” 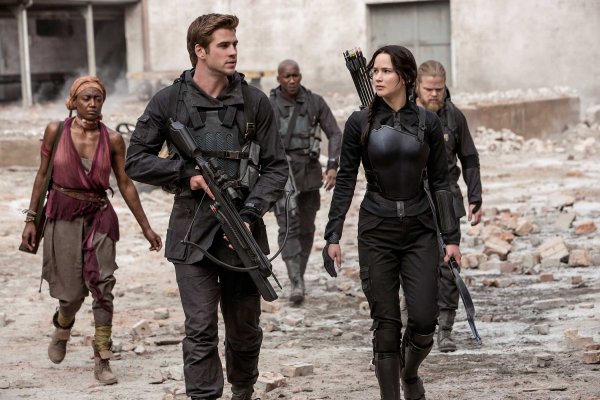