Chris Martin Says Coldplay's Next Album Will Be Last

Though they’re still at the top of their game – and just scored more Grammy nominations Friday – Coldplay may be bowing out with their next album.

The group is in the midst of recording their seventh studio record, tentatively called A Head Full of Dreams, and according to frontman Chris Martin, it may be their last.

“It’s our seventh thing, and the way we look at it, it’s like the last Harry Potter book or something like that,” Martin said on BBC Radio 1.

“Not to say that there might not be another thing one day, but this is the completion of something … Now we are making things that sound different. It’s just a very fun time to be in our band.”

He added that, unlike their promotion efforts for their current album, Ghost Stories, they will tour for the seventh record.

“I have to think of it as the final thing we’re doing,” Martin continued. “Otherwise, we wouldn’t put everything into it.”

The band is up for best pop vocal album and best pop duo/group performance awards at the 2015 Grammy Awards on Feb. 8 on CBS. 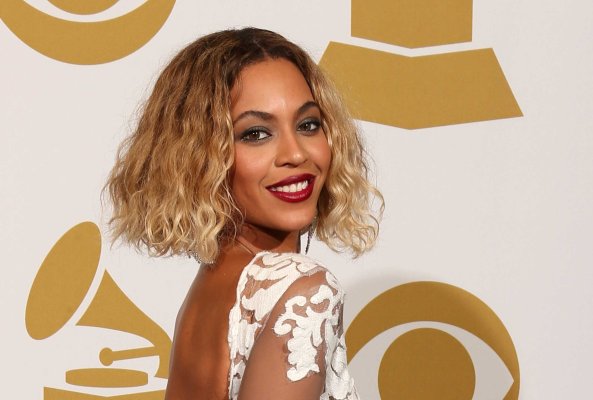