Mohammed Ashraf Ghani President of the Islamic Republic of Afghanistan walks with U.S. Secretary of Defense Chuck Hagel down a red carpet during an arrival ceremony at the Presidential Palace on Dec. 6, 2014 in Kabul.
Mark Wilson—Getty Images
By Victor Luckerson

The U.S. military will keep 1,000 more troops in Afghanistan next year than originally planned, Defense Secretary Chuck Hagel announced Saturday. The number of troops in the country will be lowered to 10,800 next year. Originally the U.S. had planned to reduce the force to 9,800 troops.

The delayed withdrawal will not affect long-term troop reduction plans, NBC News reports. In 2016, the U.S. still plans to reduce its troops to 5,500. By 2017, the U.S. will only have an embassy presence in the country.

Hagel made the remarks on a trip to Kabul to meet with Ashraf Ghani, the new president of Afghanistan, which will be one of the last diplomatic trips to the country for the defense secretary, who resigned Nov. 24. 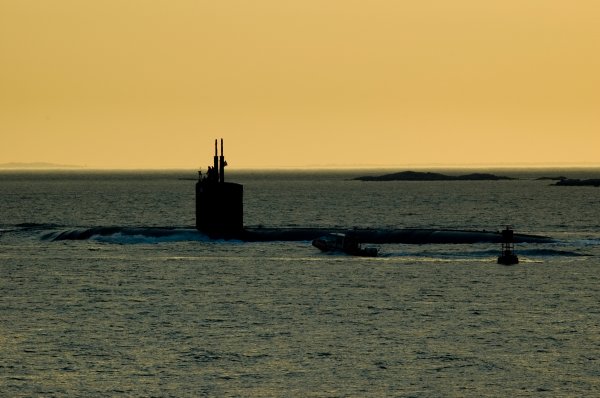