CBS returned to the channel lineup for Dish Network Saturday morning after an impasse between the two parties in negotiations lead the broadcast network to be removed from Dish on Friday night.

The new multi-year agreement will keep CBS channels on Dish for the foreseeable future and gives Dish rights to video-on-demand content for Showtime, as well as a path to an “over-the-top” version of the Showtime channel delivered via the Internet, according to The Hollywood Reporter.

Dish has said it plans to launch an Internet-based pay-TV service by the end of the year.

As part of the deal, Dish has agreed to disable ad-skipping of recorded shows on CBS-owned stations for seven days after the programs air. CBS and other networks had sued Dish for its AutoHop service, which lets customers automatically skip commercials on shows recorded with a DVR. 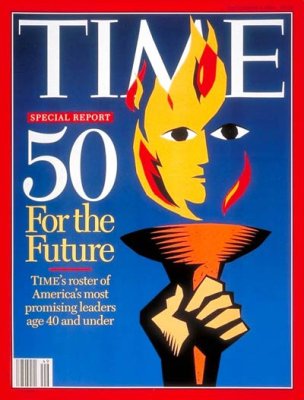 What Happened to the 'Future Leaders' of the 1990s?
Next Up: Editor's Pick