Here's What Brittany Maynard Told a Stranger Hours Before She Died

Hours before Brittany Maynard ended her life she sent an email to a stranger thanking her for fighting for “the choice of dignity in death,” People reports.

“Stories like yours and mine put human faces on a controversial topic that many politicians are happy to sweep under the rug,” Maynard wrote to Barbara Mancini, who helped her ailing father end his life last year. “I wish I could have had the pleasure of meeting you in person.”

Mancini had emailed Maynard, whose decision to end her life in the face of terminal illness reignited national debate on the topic, to thank her for her contributions. 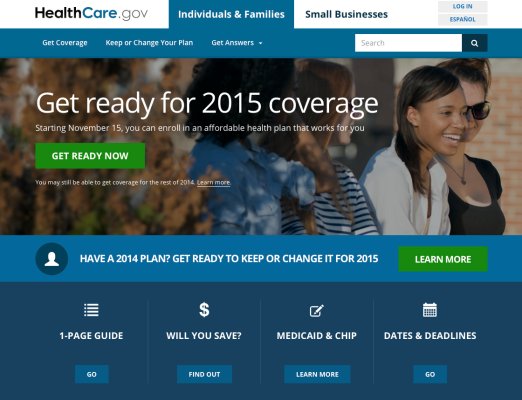 Obamacare Signups Over 450,000 After First Week
Next Up: Editor's Pick