Meet ‘Nutellasagna,’ the Over-the-Top Dessert Lasagna You Have Been Waiting For

Lasagna is a tough dish to improve upon, but a Brooklyn bakery recently decided to take it in an entirely new direction: dessert.

Robicelli’s in the Bay Ridge neighborhood of Brooklyn, NY, is selling what they’ve dubbed the “Nutellasagna.” We’ll give you a second to let your dreams run wild.

So what exactly is the Nutellasagna? According to Gothamist, creator Allison Robicelli describes it as “layers of buttery lasagna noodles, cannoli custard, copious amounts of Nutella, crushed roasted hazelnuts and chopped chocolate, with some marshmallows on top for additional sweetness.”

Not surprisingly, the idea was birthed during a summer promotion where the bakery purposefully attempted to make some of the most ridiculous desserts they could think of. What was probably a bit more unexpected was how popular the Nutellasagna became: it sold out quickly and sparked continued interest.

Thus, Robicelli’s has decided to give New York City the holiday gift of gluttony. Over Christmas week, they’re once again offering the Nutellasagna by the half tray or the full tray. The $65 half tray claims to serve between 10 – 15 people, but don’t let that discourage you from having a go on your own.

The bakery offers delivery to most of the New York City area. For everyone else, grab your baking pans. You have some experimenting to do. 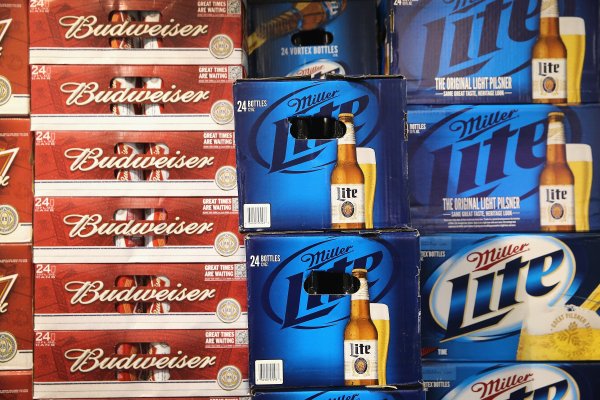 Now, Miller Lite Will Deliver Beer to Your Home
Next Up: Editor's Pick