CSI: Cyber stars Patricia Arquette as the head of the Cyber Crime Division of the FBI. The CSI spin-off is going into Wednesday nights at 10 p.m. starting March 4.

The shows will replace two others cop dramas: The ultra-veteran CSI on Sundays and the freshman thriller Stalker on Wednesdays. CSI will have aired 18 episodes and have wrapped its season at that point. Stalker will eventually have 17 episodes this season and will return to CBS’ schedule at some point to air its remaining hours. Both are to be considered complete seasons by the network, even though they are shy of CBS’ usual 22-episode orders for dramas. Here’s the schedule: 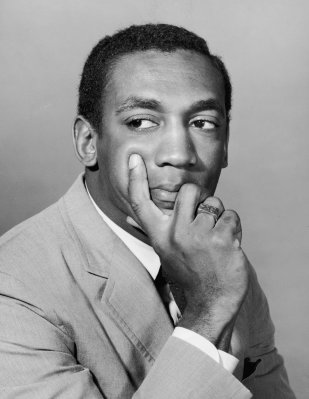 Bill Cosby’s Public Life in Photos
Next Up: Editor's Pick