The magazine that published a detailed account of a gang rape at the University of Virginia said Friday that it no longer considers the woman behind the story to be a reliable source.

Rolling Stone‘s vivid depiction of a gang rape suffered by a woman it called “Jackie” at a fraternity house drew national headlines and renewed conversations about sexual assault on college campuses. The magazine apologized to readers about the story Friday.

“In the face of new information, there now appear to be discrepancies in Jackie’s account, and we have come to the conclusion that our trust in her was misplaced,” managing editor Will Dana wrote in a note to readers.

MORE: No police investigation yet in UVA rape case

The story has come under growing scrutiny after its author acknowledged not contacting the men accused of wrongdoing.

“We were trying to be sensitive to the unfair shame and humiliation many women feel after a sexual assault and now regret the decision to not contact the alleged assaulters to get their account,” Dana wrote. “We are taking this seriously and apologize to anyone who was affected by the story.

The story prompted UVA’s president to temporarily suspend fraternity activity and to promise an investigation, along with wider calls to reform the way sexual assault allegations are handled on campuses.

The fraternity in question, Phi Kappa Psi, released a statement Friday detailing what it said were a number of factual inaccuracies in the Rolling Stone account. And in a series of Twitter messages later Friday, Dana said the story was Rolling Stone‘s responsibility, not Jackie’s.

And in a statement, UVA President Teresa A. Sullivan said administrators were aware of the new reports. “The University remains first and foremost concerned with the care and support of our students and, especially, any survivor of sexual assault,” she said. “Our students, their safety, and their wellbeing, remain our top priority. Over the past two weeks, our community has been more focused than ever on one of the most difficult and critical issues facing higher education today: sexual violence on college campuses. Today’s news must not alter this focus.”

Read next: Questioning an Accuser’s Story: A Rape Victim Group Weighs In 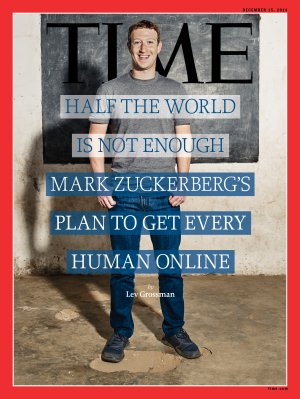 #AskTIME Subscriber Q and A: Lev Grossman
Next Up: Editor's Pick