An Argentine soccer player died on Wednesday after being attacked by a group of hooligans, an incident that highlights the South American country’s ever-present problem with violence around the sport.

Franco Nieto was attacked Saturday as he was getting into to his car with his wife and one-month-old daughter, the Associated Press reported. Nieto, the captain of Rosario-based team Tiro Federal, had just finished playing a match against Buenos Aires club Chacarita Juniors in which eight players were ejected by the referee for fighting.

The attackers punched and kicked the 33-year-old player before one of them hit him on the head with a stone, according to police in Aimogasta, some 750 miles northwest of the capital. He was taken to the hospital but succumbed to his injuries on Wednesday.

Nieto’s demise raises the death toll from soccer-related incidents in Argentina to 15 this year, according to an NGO called Salvemos al Football (Let’s Save Football). In a country where the sport is seen as a way out of poverty, and rags-to-riches stars like Diego Maradona and Carlos Tevez are revered, being a part of the Barras Bravas — the gangs that control the streets around stadiums — is considered almost as prestigious.

The gangs, aside from carrying feuding with rival clubs, are also involved in the trade of illegal drugs and weapons as well as money laundering, according to the BBC. This often leads not just to incidents like Nietos death, but often to drive-by-shootings and gunfights in the streets.

The Argentina Football Association has taken steps to curb soccer-related violence, including preventing those with criminal records from entering stadiums and even banning away fans across the country. But many say the widespread corruption among local police and politicians, which has allowed the Barras Bravas to thrive, makes this a somewhat futile endeavor. 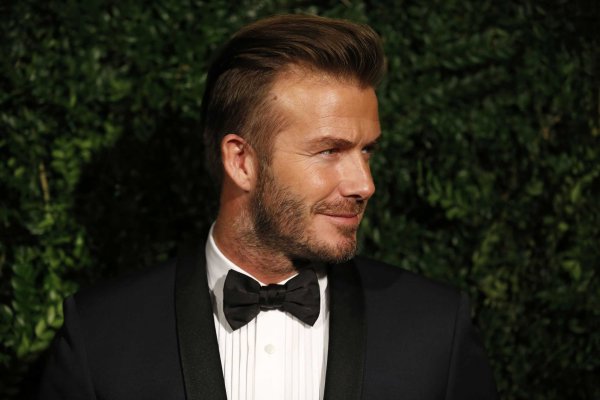