The release follows the grand jury’s decision in New York not to indict officer Daniel Pantaleo for the chokehold death of Eric Garner.

Keys told the New York Times she wrote the song after being moved by the deaths of Michael Brown in Ferguson and Garner in New York, who both died at the hands of white policemen.

The three-minute ballad features lyrics such as, “Fire in the air, what the hell going on? Sirens everywhere, singing that street song,” mixed with images of protesters in New York and Ferguson, tear gas and riot police.

Famous quotes from iconic civil rights activists such as Martin Luther King Jr. and Mahatma Gandhi are interspersed throughout the song.

Keys, a New Yorker, used Twitter to express what the lyrics mean to her.

“We Gotta Pray” is currently at No. 6 on the Billboard + Twitter Trending 140. 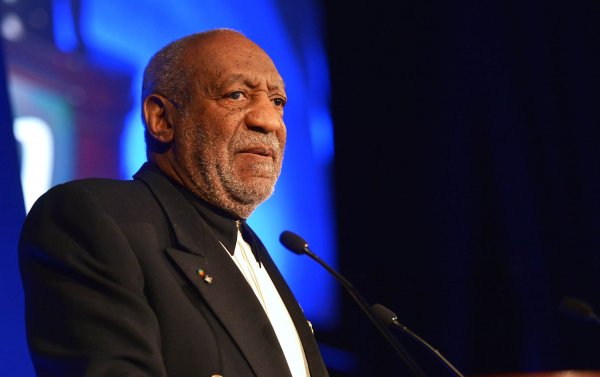 Bill Cosby's Lawyer Fights Back
Next Up: Editor's Pick