Move over, landlines—it’s time to embrace more modern forms of communication. New research published in Emerging Adulthood suggests that reaching out to your children through multiple platforms can ultimately lead to a better relationship.

Jennifer Schon, a doctoral candidate in communication studies at the University of Kansas, had previously studied how communication technologies improved friendships, and took those findings to hypothesize that it might have the same effect on parents and their adult children. She surveyed 367 young adults between 18 and 29 years to find out which platforms they used to connect with their parents, how often their parents used that technology, and how satisfied they were in their relationships with mom or dad. Communication technologies ranged from landlines to emails to social networks like Facebook and Snapchat. 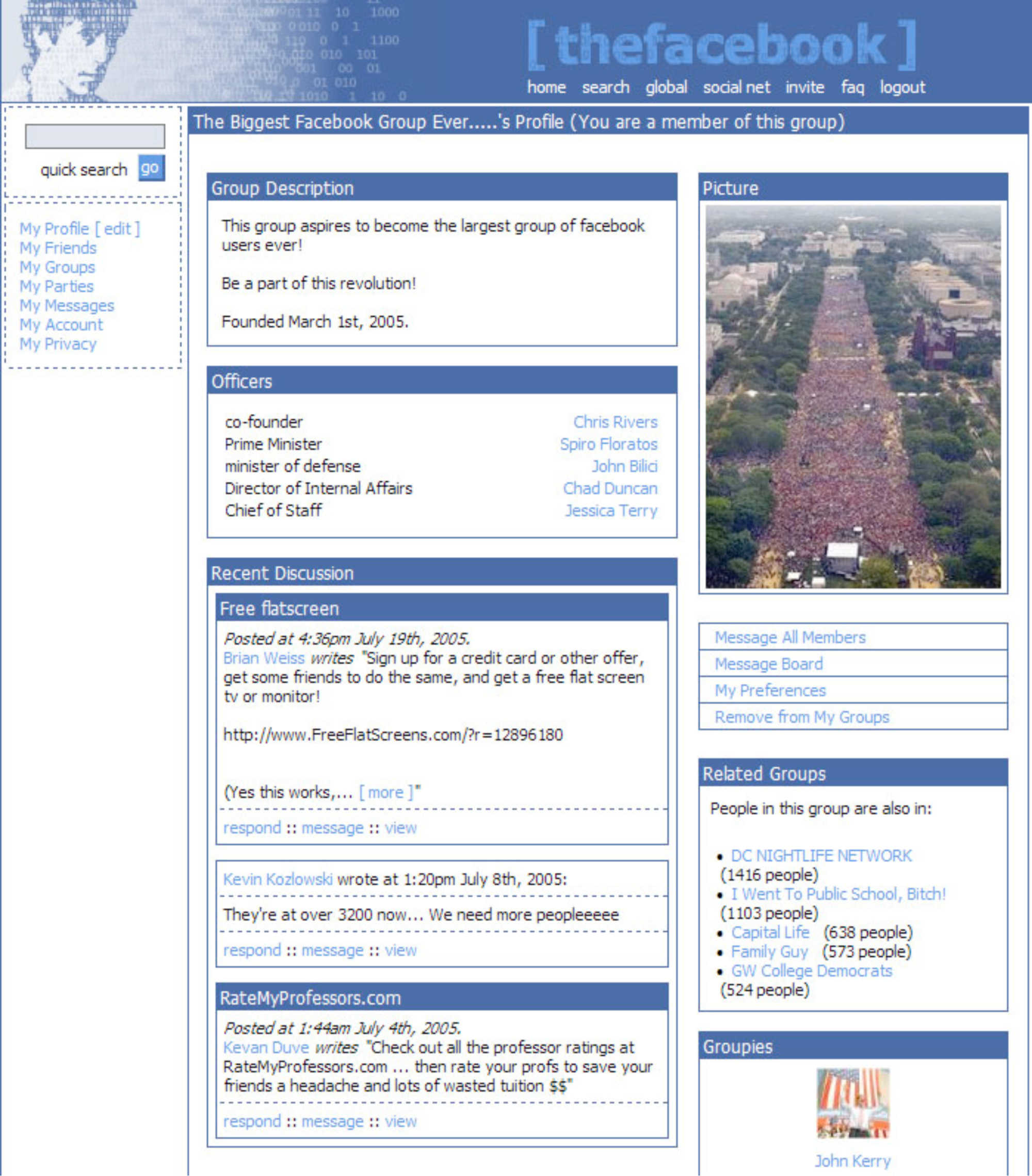 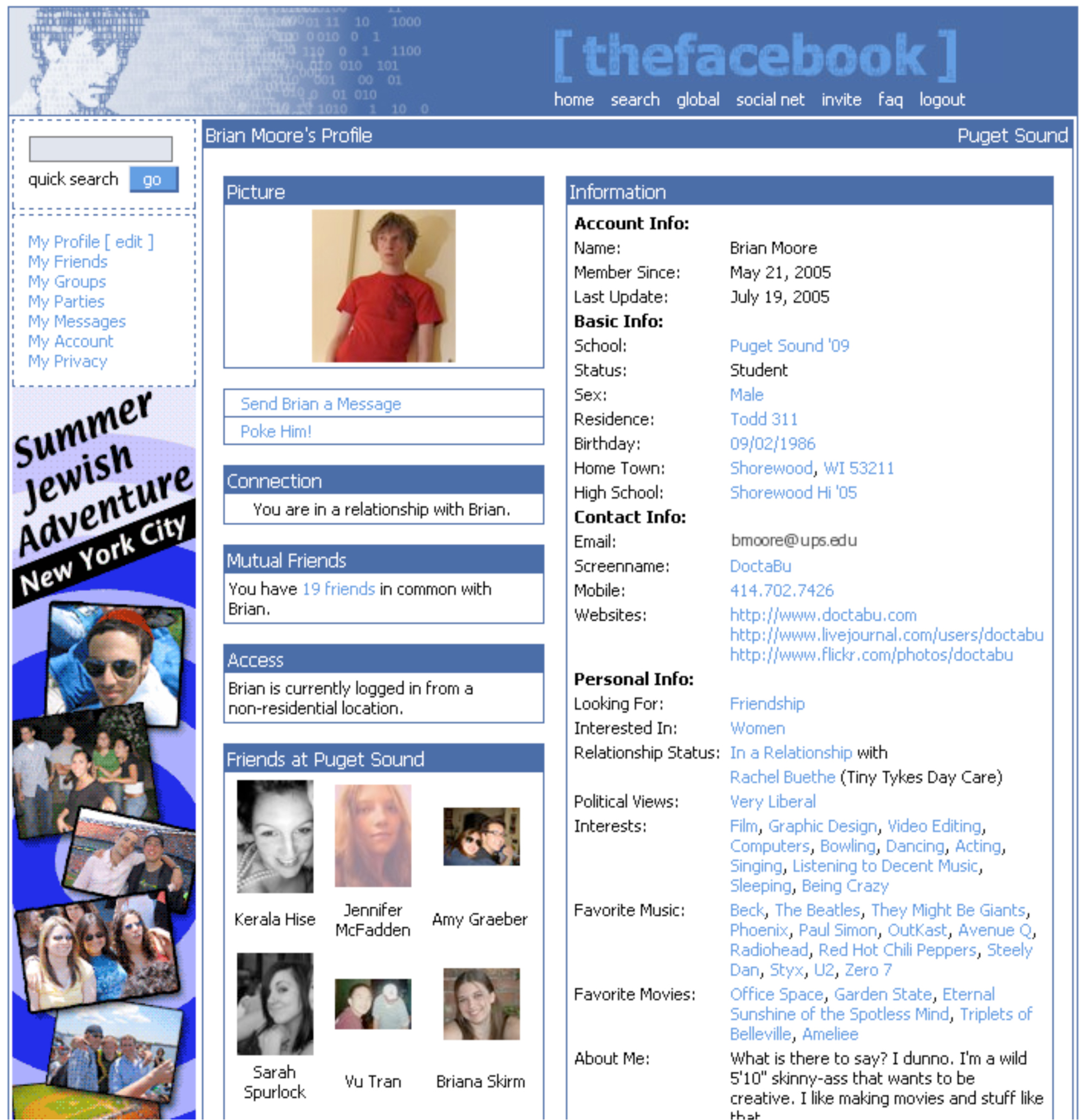 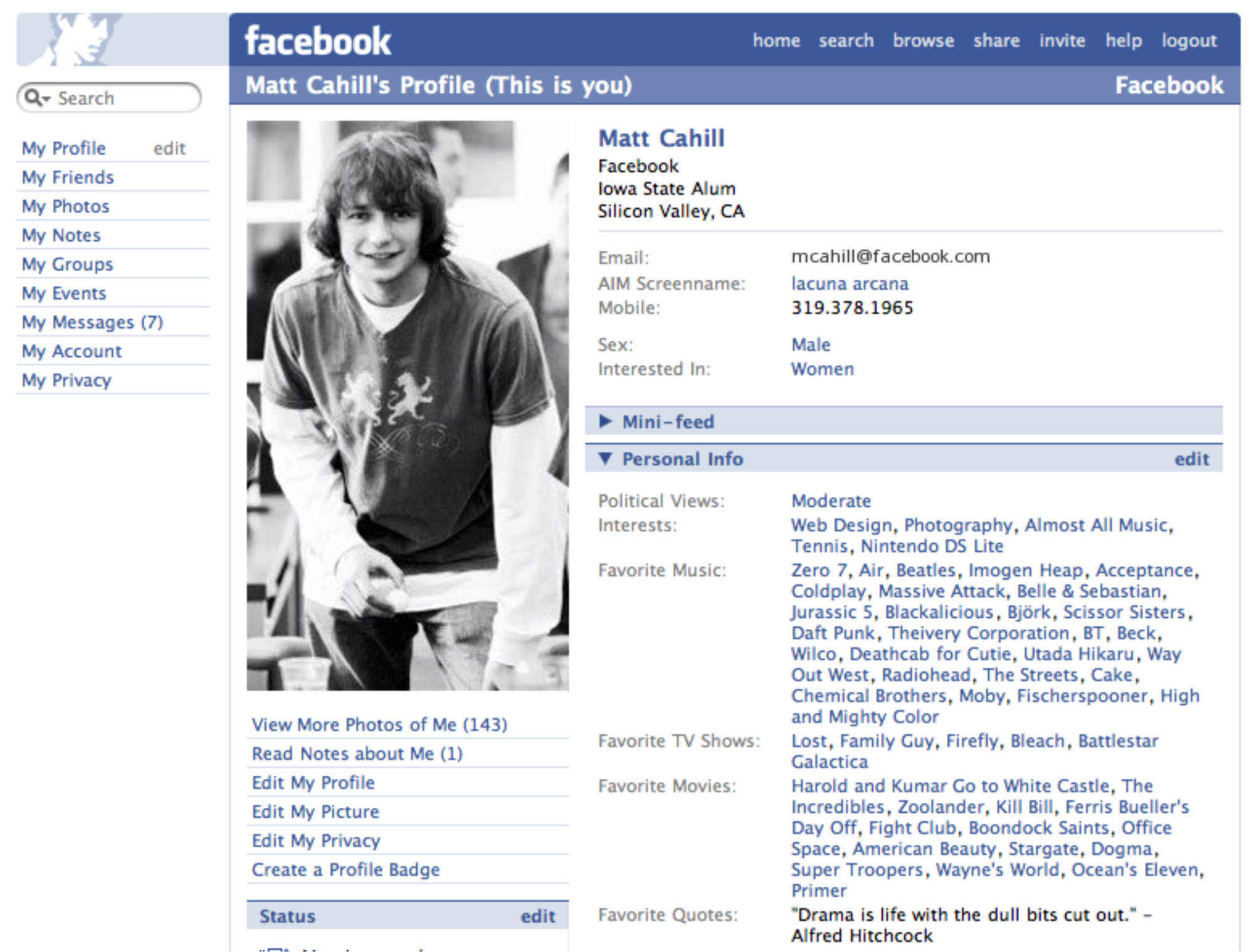 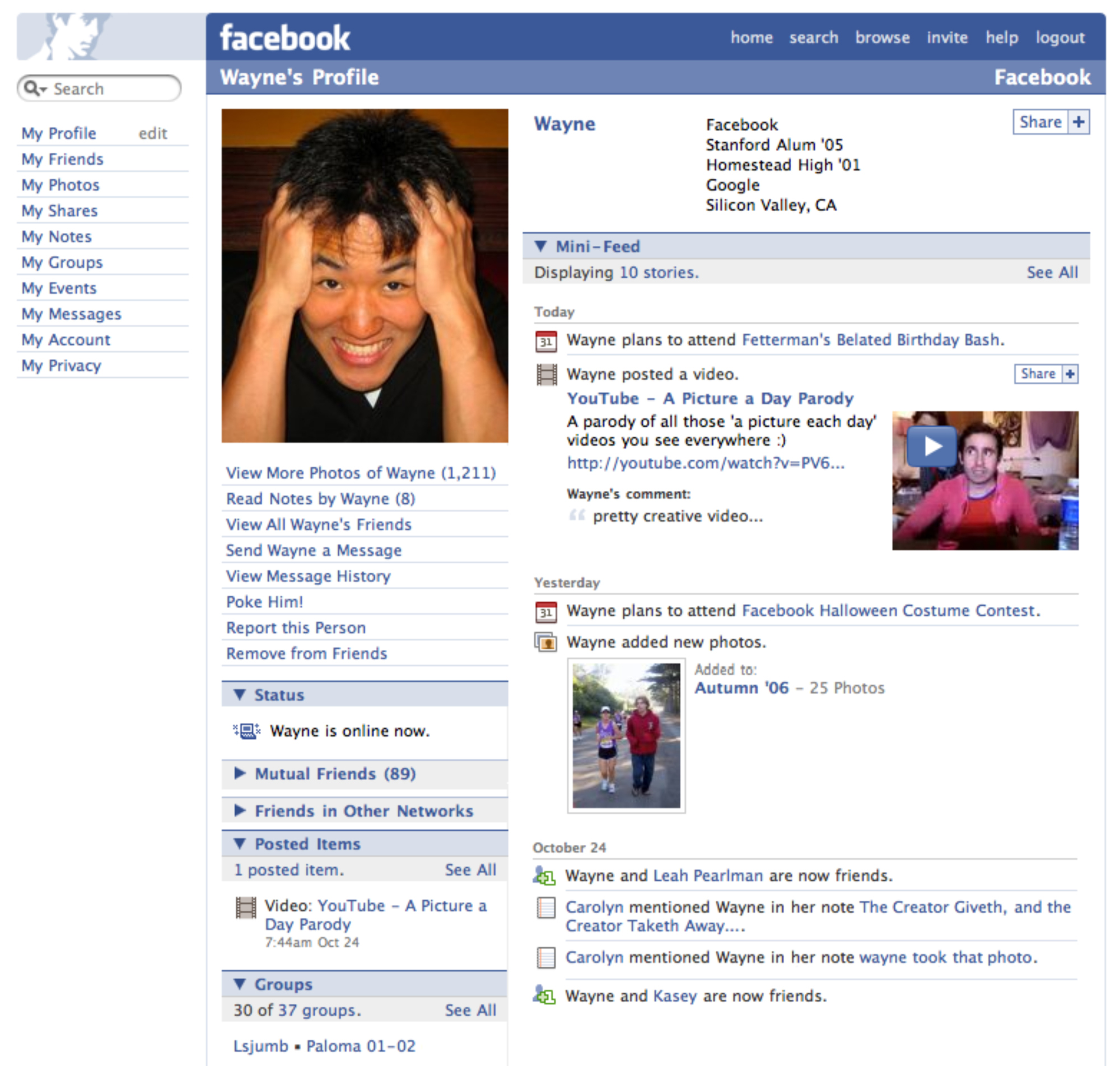 Facebook Profile Page, 2006. You no longer need to be reminded "this is you" at the top of your profile page.
Courtesy of Facebook 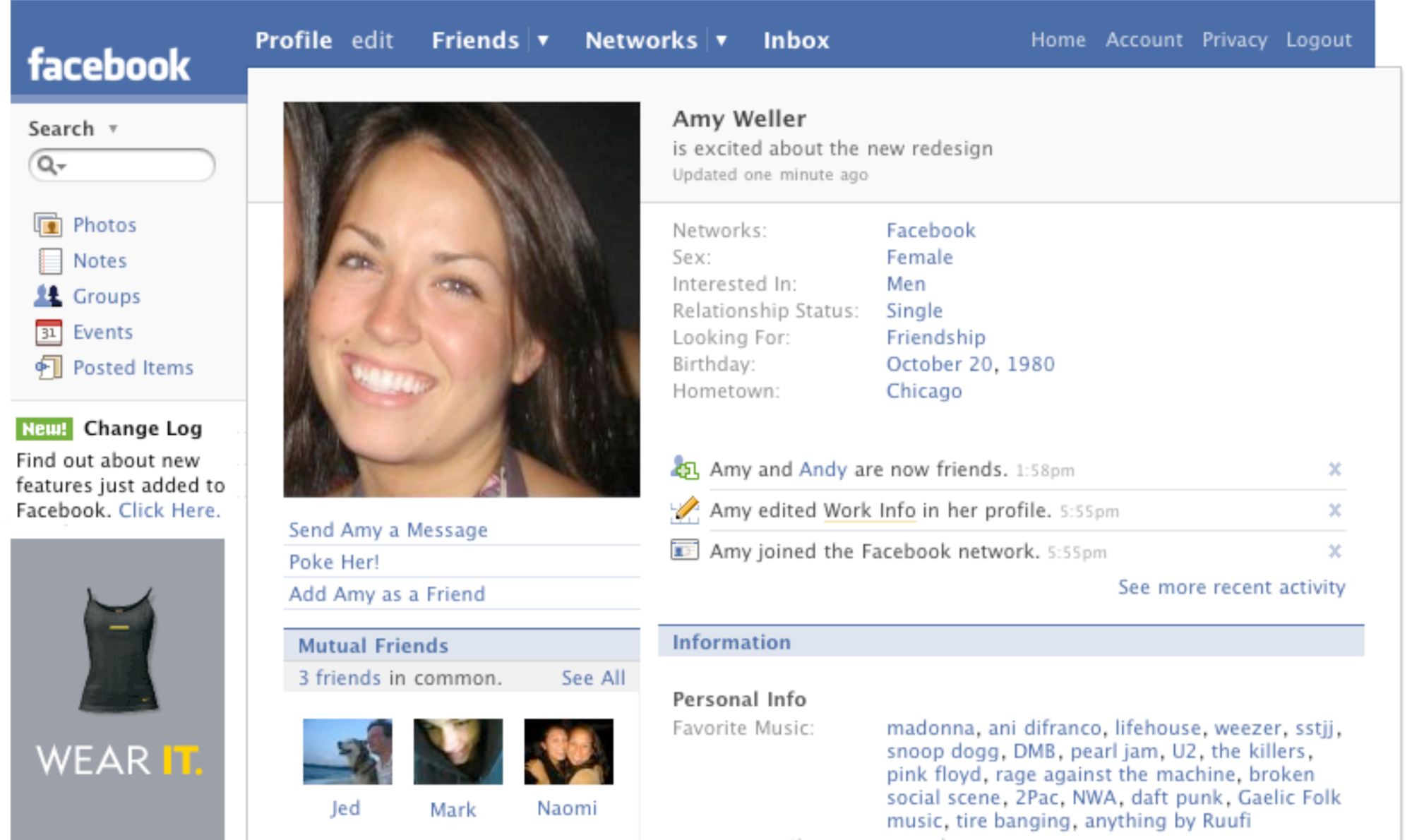 Facebook Profile Page, 2007. Every profile update still had to begin with "is," forcing you to talk about yourself in the third person.
Courtesy of Facebook 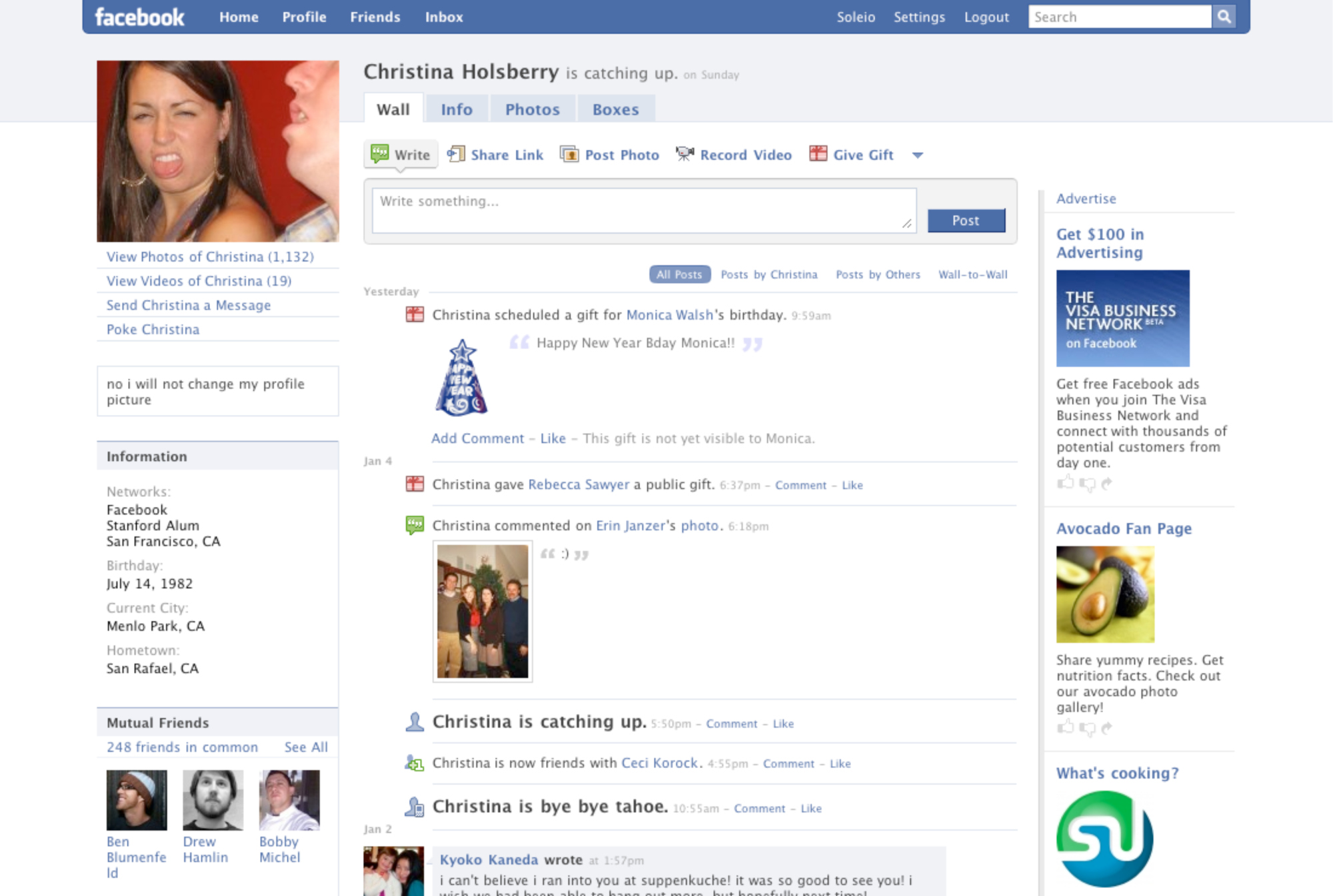 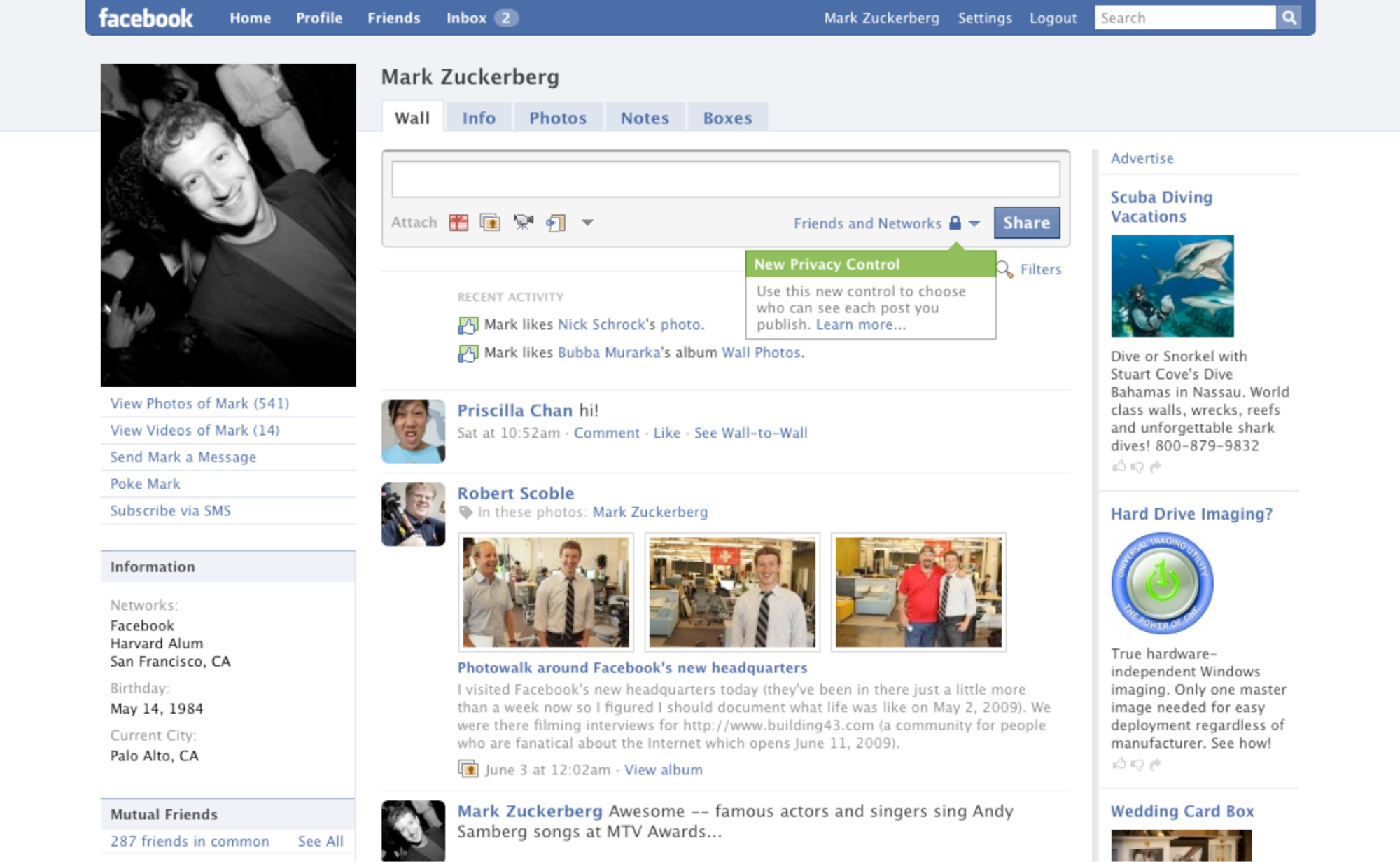 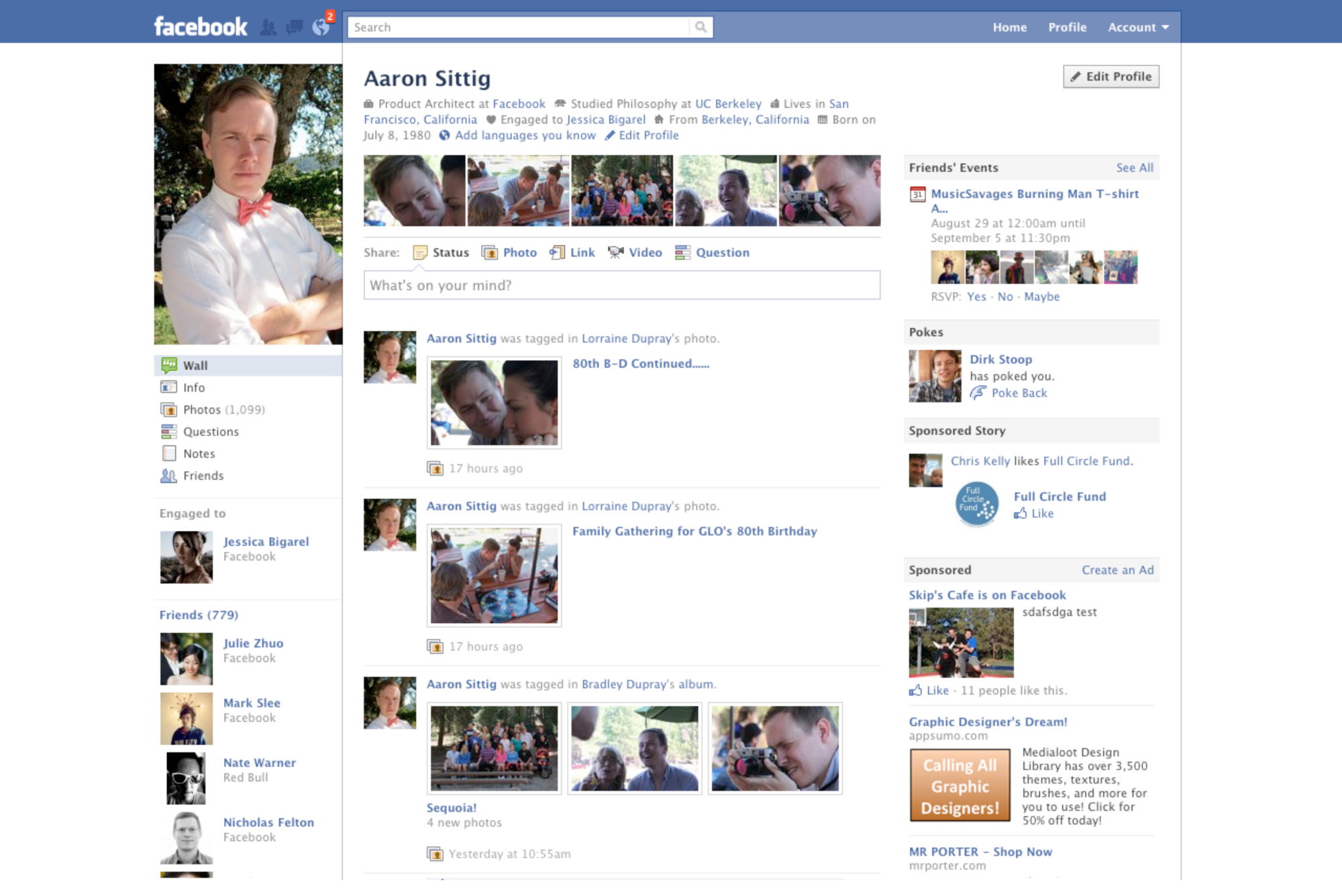 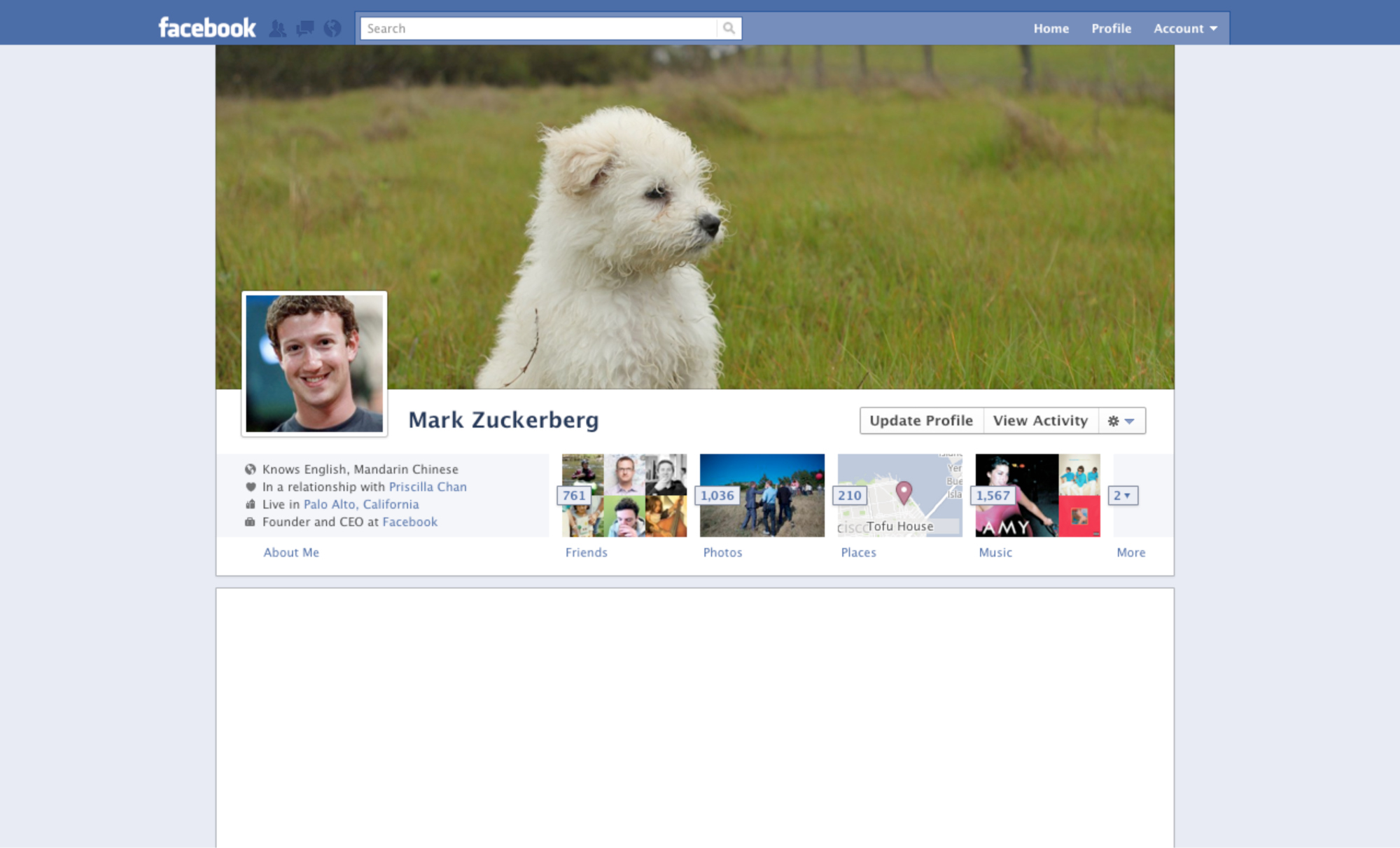 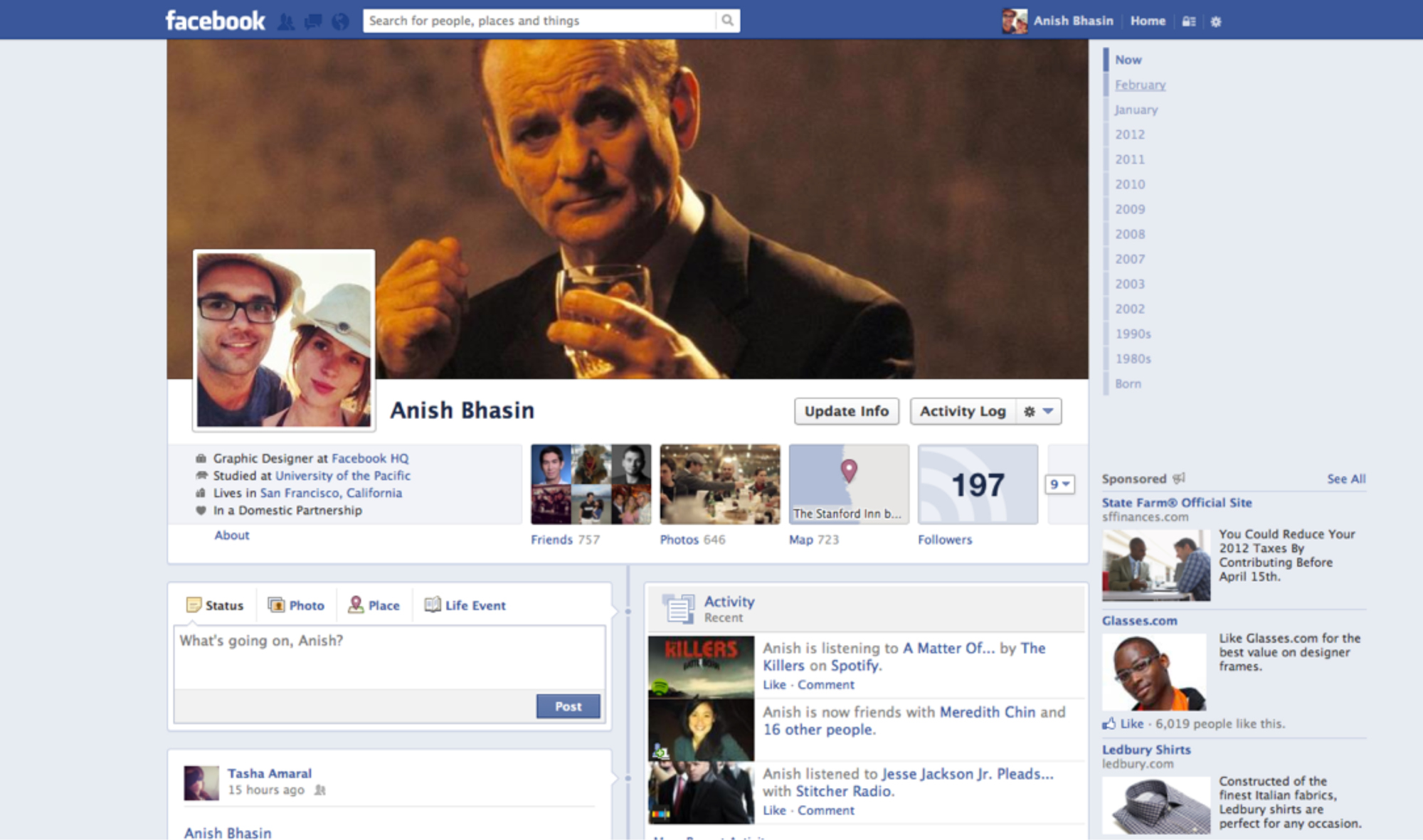 Facebook Profile Page, 2012. The timeline allows you (or your parents) to trace your life from birth to death.
Courtesy of Facebook 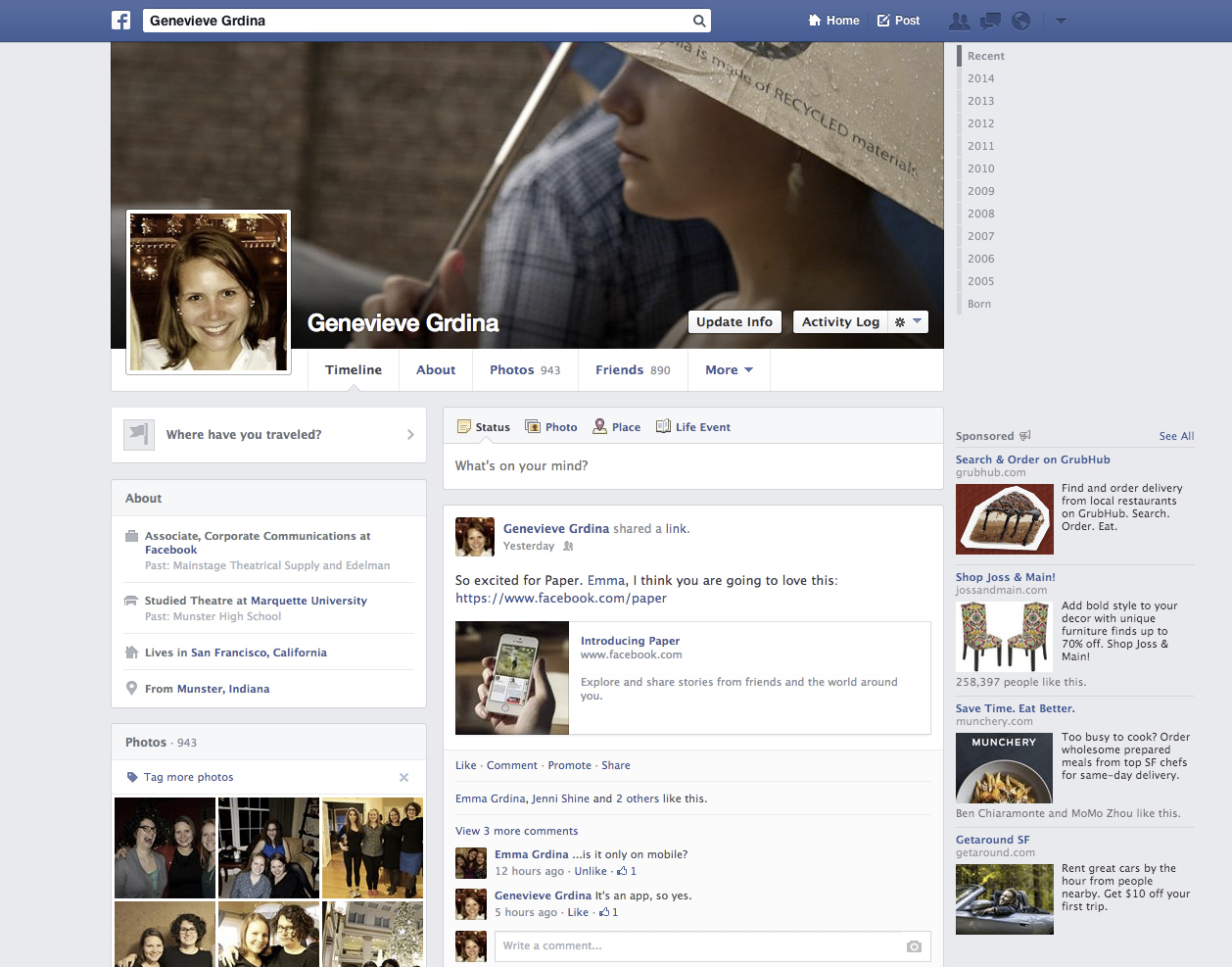 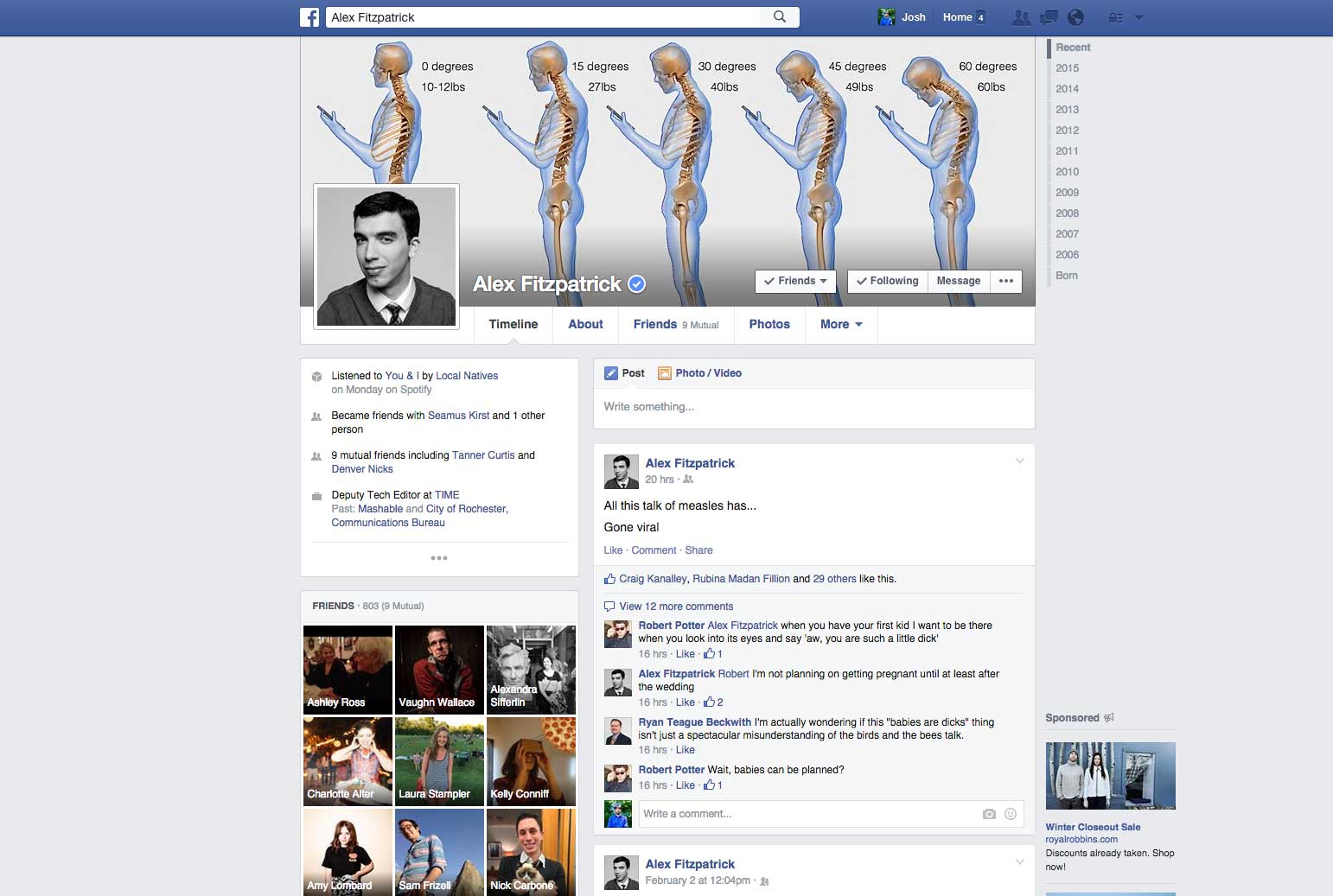 (MORE: Why Do Children Lie, Cheat, and Steal?)

Adding just one additional mode of communication correlated to increased relationship quality and satisfaction, Schon found. Most reported using an average of three channels to communicate with parents—the most common being cell phone, text messaging, and email. Many parents also connected through landlines and social networking sites. For parents who already email, text, and call their children frequently, the occasional Facebook message might only serve to improve communication.

“A lot of parents might resist new technologies. They don’t see the point in them, or they seem like a lot of trouble,” Schon said in a statement. “But this study shows while it might take some work and learning, it would be worth it in the end if you are trying to have a good relationship with your adult child.”