5 Surprising Ways to Boost Your Memory

1. Nibble on chocolate: Just this week, we learned that eating chocolate might lessen age-related memory loss. Columbia University researchers studied almost 40 adults between 50 and 69 years old, and found that those who drank a high-flavanol cocoa mix every day for three months performed better on memory tests and had higher activity in the area of the brain linked with memory.

2. Make a mistake: A recent University of Toronto study found that memories of both young and older adults might benefit from errors. When given memory tests, participants were better at remembering the previous correct answer if they had first gotten it wrong. Random guessing, however, was not beneficial. Scientists only saw memory improvements when participants made educated guesses, or previous errors were of the “close-but-no-cigar” category.

3. Sip some green tea: Aside from being the perfect partner to a good book, this soothing drink may also have an effect on working memory. A 2014 study from University Hospital of Basel found that male volunteers who drank green tea extract performed better on memory tasks.

(MORE: How to Keep Things in Moderation)

4. Break a sweat: Vancouver scientists looked at older women with mild cognitive impairment who were at risk for dementia, and found that they seriously benefitted from a simple six-month exercise program. Out of 86 women studied, those selected to undergo the exercise program showed significantimprovement in verbal and spatial memory—the ability to remember words, and the ability to remember where objects were placed.

If that’s not enough reason to hit the gym, scientists at the Georgia Institute of Technology found that an intense 20-minute workout can boost long-term memory by as much as 10 percent in young adults.

5. Have a drink: No, this isn’t permission to start a bar tab, but researchers at University of Texas Medical Branch at Galveston found that light alcohol consumption could be linked to better episodic memory—the memory of events. They studied adults over age 60 with no indication of dementia, and saw that moderate drinking was associated with larger hippocampal brain volume—the area of the brain responsible for the consolidation of short- and long-term memory.

(MORE: 6 Ways to Have Healthy Holidays) 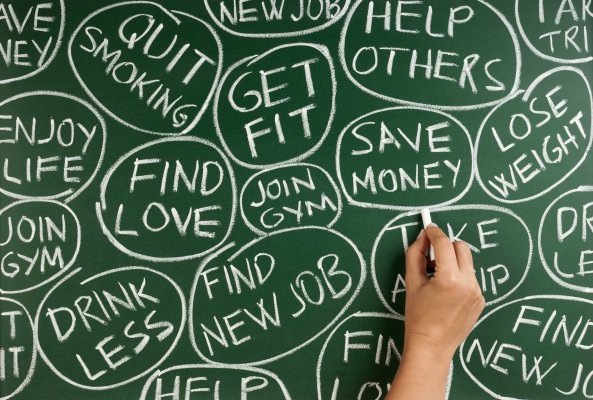