The attorney for the woman who accused Florida State quarterback Jameis Winston of sexually assaulting her in 2012 alleges that Winston and his attorney have violated confidentiality instructions given by retired Florida State Supreme Court Chief Justice Major Harding.

Winston’s two-day hearing, which was heard by Harding, ended on Wednesday. The quarterback reportedly did not testify, but he did read a five-page statement denying the allegations against him. The statement was obtained by both ESPN and USA TODAY.

The woman’s attorney, John Clune, issued a statement on Thursday in response:

Winston had the right to not answer any questions at the hearing. His teammates, Casher and Darby, reportedly refused to testify on Tuesday.

Winston’s statement marked the first time he publicly gave his side of the story pertaining to the sexual assault allegations. He had previously denied the allegations through his attorney.

The purpose of the two-day hearing was to determine if Winston violated up to four school student conduct codes.

Winston was accused of sexual assault in December 2012. In November 2013, the state’s attorney announced that it was investigating the accusation. The investigation was completed a month later, and no charges were filed. Authorities have been criticized for being slow to act on the woman’s claim. In October, a FOX Sports report alleged that university administrators and Tallahassee police took steps to “hide and then hinder” an investigation.

After the hearing, Winston’s lawyer, David Cornwell​, told ESPN there was no evidence in the hearing to suggest the quarterback did anything wrong, while Clune said he expects Winston to be found responsible for sexually assaulting his client.

Harding has up to 10 class or exam days to submit his decision, meaning a decision does not need to be made until January.

Most Popular on TIME
1
China Appears to Have Tamed a Second Wave of Coronavirus
2
New Zealand's Health Minister Resigns After Virus Blunders
3
Asian Americans Are Still Caught in the Trap of the ‘Model Minority’ Stereotype. And It Creates Inequality for All 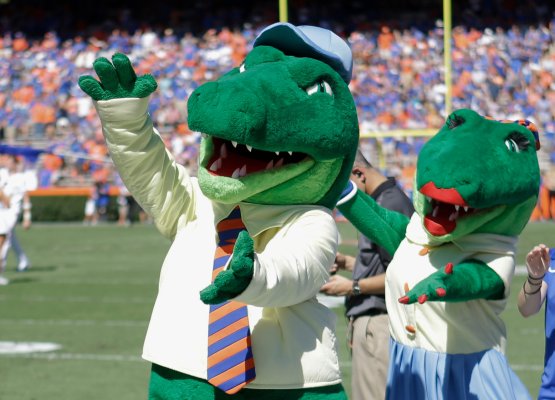