The U.S. Department of Justice has told the Cleveland police department to conduct an internal shake-up after a federal probe found its officers systematically and routinely used excessive and unreasonable force.

A 21-month-long investigation into the practices of the Cleveland Division of Police concluded Thursday that officers excessively use deadly force, unnecessarily utilize tools like Tasers and chemical sprays, and use unwarranted force against people who are mentally ill.

The report is a damning portrayal of a department that has been criticized by the American Civil Liberties Union and others within Cleveland for years over its conduct.

The federal government began investigating the department in March 2013 after the officer-related shooting deaths of Timothy Russell and Malissa Williams following a high-speed car chase. On Nov. 29, 2012, more than 100 Cleveland police officers were involved in trying to apprehend Russell and Williams, both of whom were black and unarmed. Officers eventually fired 137 shots at the car. Almost all of the officers who fired were white.

The department has come under scrutiny again in recent days after a black 12-year-old boy, Tamir Rice, was shot dead on Nov. 22 by a white police officer in a Cleveland park, who apparently mistook a toy pellet gun for a real firearm.

Cleveland police have agreed to an independent monitor who will oversee a series of reforms within the department. 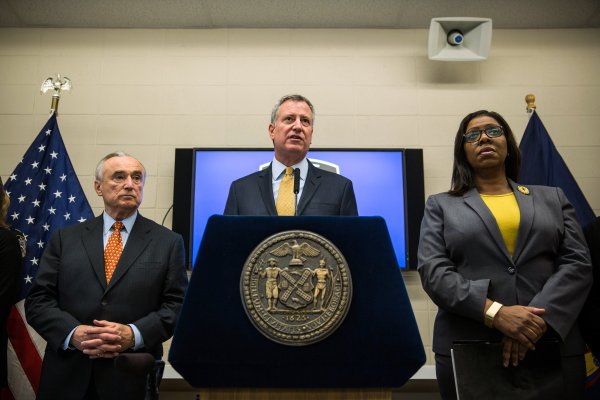