A pregnant woman’s passionate diatribe against anti-abortion protesters outside a London health center that offers abortions has gone viral.

“You’re standing out here making people feel guilty,” the unidentified woman can be heard telling members of British pro-life group Abort67 on the video, which has racked up 140,000 views in the 24 hours after being posted Wednesday. “I think this is wrong on so many levels.”

Her occasionally profane speech, which begins about a minute into the video, was captured by journalist and activist Sunny Hundal. Hundal has covered Abort67 in the past, and tells TIME that he went to the clinic with the intention of showing women being intimidated by protestors:

“I was walking over to confront them about their use of video cameras, [to document who goes into the clinic] when I saw [the pregnant woman] standing by and then she started criticizing them, at which point I let her speak her mind. She did a far better job of showing their hypocrisy than I could have.”

In the video the woman, who has a very visible baby bump, objects to the protesters “judging and filming” women going in and out of the clinic, accusing them of potentially traumatizing victims of abuse by showing graphic images of fetuses. “Many people have been abused, you don’t know what their reasons are for,” she said.

Abort67 posted a response to the filming on its Facebook page:

In the video, an Abort67 activist said that the cameras weren’t used to identify patients at the clinic but rather to gather evidence to counter claims that they use harassment tactics during protests. The group also told BuzzFeed: 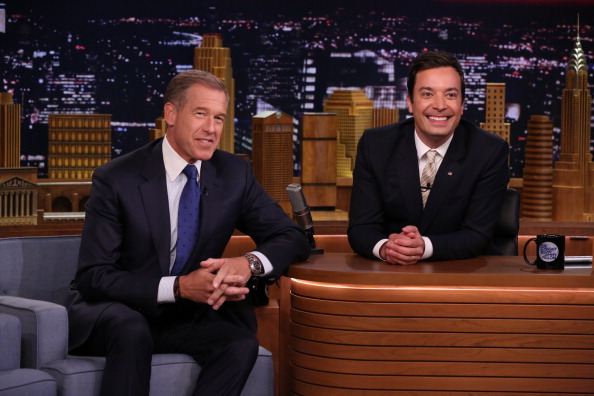