Hours after a New York grand jury declined to indict the officer who killed Eric Garner in July, protests broke out both on the streets of several U.S. cities—and on the Internet.

But as many Twitter users posted with hashtags like #BlackLivesMatter, #DyingWhileBlack and #HandsUpDontShoot, some white users posted confessions to crimes they said they had gotten away with, using the hashtag #CrimingWhileWhite, with the intent of showing a racial double standard in policing.

Garner died after being grappled to the floor by several New York police officers during his arrest for selling loose cigarettes in Staten Island. His death was caught on videotape.

Jason Ross, a writer for The Tonight Show with Jimmy Fallon, has been credited for starting the hashtag and pushing people to share their stories:

According to Topsy, a social analytics company, the hashtag has been used in more than 225,000 tweets between Wednesday afternoon and Thursday morning. Here’s a sampling:

Read next: Behind the Video of Eric Garner’s Deadly Confrontation With New York Police 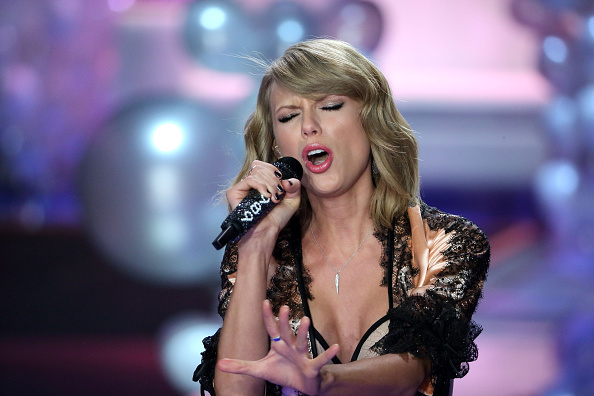 This Is the Only Mashup You Need to Hear of 2014's Best Songs
Next Up: Editor's Pick