The new Aston Martin DB10 is displayed at Pinewood Studios during the announcement of the new James Bond film Spectre on December 4, 2014 in Iver Heath, England.
Karwai Tang—WireImage/Getty Images
By Alex Fitzpatrick

The next Bond movie, Spectre, was announced Thursday. Daniel Craig returns as 007, while Christoph Waltz, Lea Seydoux, Dave Bautista, Andrew Scott and Monica Bellucci are also on board.

But who cares about the cast when there’s a sweet new Aston Martin coming, too?

Meet the next Bond car: An Aston Martin DB10. Us peons who lack a license to kill won’t actually be able to buy one — Aston built the DB10 specifically for Spectre, and it’s only building 10 of them, according to Jalopnik. (It’s also a safe bet at least one will get wrecked in the name of a great car chase.)

That Bond’s new car is an Aston is a perfect throwback to what’s unquestionably the franchise’s most iconic vehicle: The Aston Martin DB5, which was Bond’s ride in Goldfinger and a handful of other movies, including a self-referential cameo in 2012’s Skyfall: 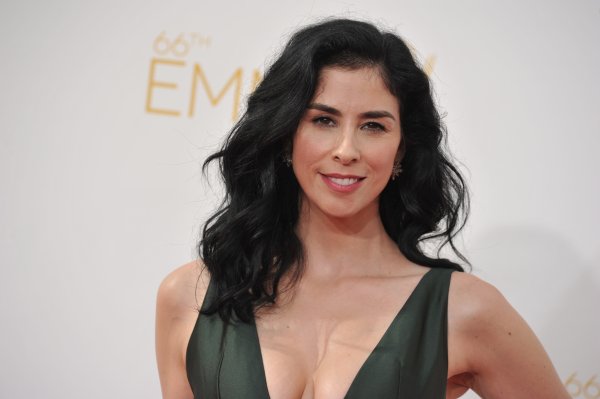