Taylor Swift Takes Back No.1 Spot From One Direction

Taylor Swift performs on the runway at the annual Victoria's Secret fashion show on December 2, 2014 in London.
Karwai Tang—WireImage
By Tessa Berenson

Taylor Swift is back at number one on the Billboard albums chart after just one week when One Direction bumped her from the top spot.

As Swift’s 1989 ascended back to number one, last week’s top pick, One Direction’s Four, fell to fourth place.

Swift’s decision not to allow her music to be played on Spotify seems to have had little effect on her chart success. 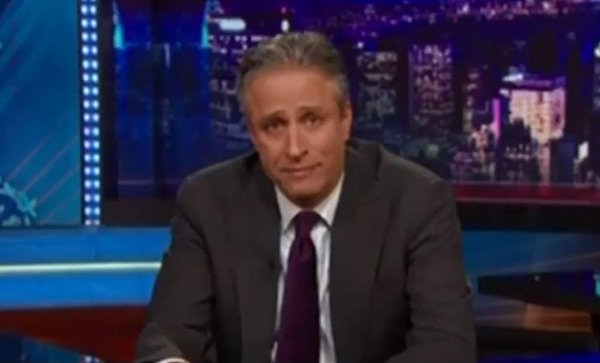 Watch Jon Stewart Weigh in on the Eric Garner Case
Next Up: Editor's Pick