Mike Nichols built such a prodigious and protean résumé that it’s hard to pin him down. After starting his career as an improv pioneer with Elaine May, he pivoted and became the pre-eminent director of sophisticated comedy on stage and screen, from The Odd Couple and Spamalot on Broadway to The Graduate and The Birdcage in movie theaters. When a show or a film was smart and funny, it often was one of his.

Sitting through Nichols’ films, you’d laugh or smile. But on the way out you might realize there was something deeper, darker, a hard truth worth contemplating and cherishing.

Which is how you may feel now, at the end of Mike Nichols’ exemplary career. 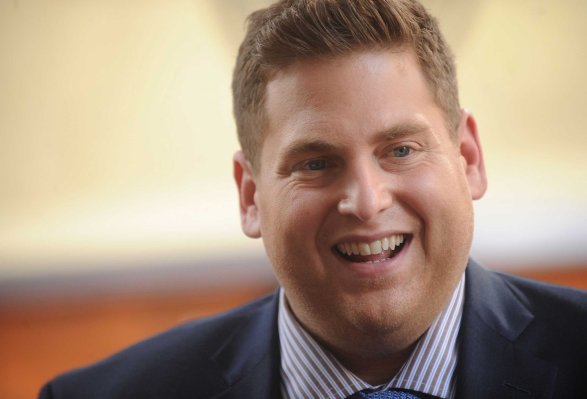 Jonah Hill In Talks To Star In Arms and the Dudes
Next Up: Editor's Pick