Google Wants to Launch Kid-Friendly Services for Users Under 13

Google is aiming for a new market: kids.

One of the tech giant’s executives told USA Today that the company is planning to make versions of some of its online products for kids below the age of 13. Google didn’t specify which products will get revamped, but YouTube in particular seems likely—the video site was recently found to be the most popular website amongst tweens, according to one survey.

Age thirteen has long been used as the minimum cutoff for popular websites like YouTube, Facebook and Twitter. Targeting younger users could raise a host of privacy concerns, especially when it comes to using their data to serve them advertising. The Federal Trade Commission strictly regulates the operation of websites aimed at kids under 13 — but Google believes it can bring in these younger users without running afoul of regulations.

“We expect this to be controversial, but the simple truth is kids already have the technology in schools and at home,” said Pavni Diwanji, Google’s vice president of engineering, who is overseeing the rollout. “So the better approach is to simply see to it that the tech is used in a better way.” 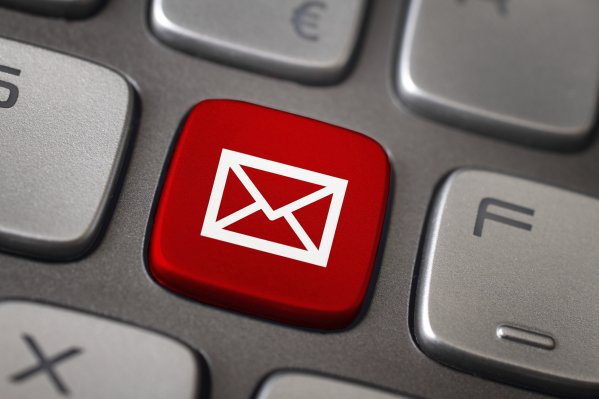 It's Now Super-Easy to Convert Word Docs From Inside Gmail
Next Up: Editor's Pick