This Is How Much Movember Raised This Year

November is over, and so are the scraggly beards and ‘staches that grew as a result of the Movember campaign for men’s health. This year, the campaign had more than 715,000 global participants and raised more than $69 million for research so far.

“We’re realistic and, like any organization, are aware that there will be some years that are stronger than others in terms of participation,” said a Movember spokesperson in an email to TIME. “However, our community has funded more than 800 programs that are making a tangible difference for men’s health.”

Movember also announced that they funded a prostate cancer research breakthrough earlier this year, which allows men to undergo a genetic test that can predict their risk of recurrence. The organization also launched True NTH, a $36 million investment to improve the quality of life of men with prostate cancer.

Funds from this year’s campaign are still incoming, but to date, Movember has raised more than $600 million in its 11 years of existence, thanks to the nearly five million men and women who participated. You can keep an eye on the Movember tally here. 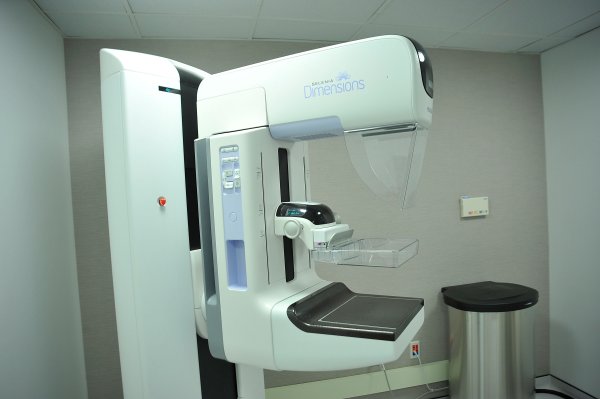 3D Mammograms Are Better For Dense Breasts
Next Up: Editor's Pick