Funny or Die has managed to get its hands on 30 Rock star Jane Krakowski’s audition tape for Peter Pan Live! and “leaked” the reel to the press. In the clip, Krakowksi make it clear that she is willing to do whatever it takes to play Peter Pan in NBC’s upcoming live production of the play—and if that means hooking up with Wendy, then she’s down for it.

Krakowski came in full costume to the audition, bringing along the Tony Award she won for her portrayal of Carla in Nine, as a helpful reminder to the producers that she’s legit. She showed off her stage skills by playing Peter Pan as an oversexed British pixie dust addict who might be afraid of heights and have a lot in common with Tinkerbell. While it would have been a fascinating take on the beloved childhood character, NBC opted to cast a safer choice, Girls star Allison Williams, in the role instead. 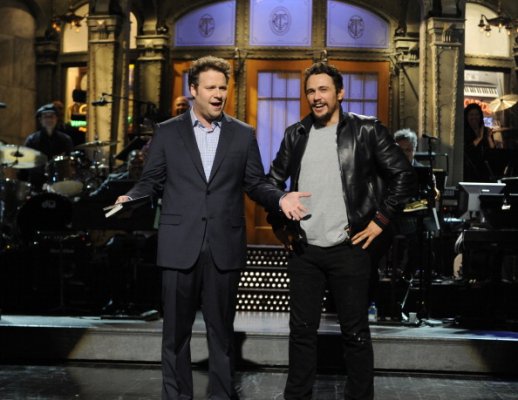