Exchanging nude photos is a more common activity than you’d think. But that practice doesn’t come without risks.

What does the California conviction mean? 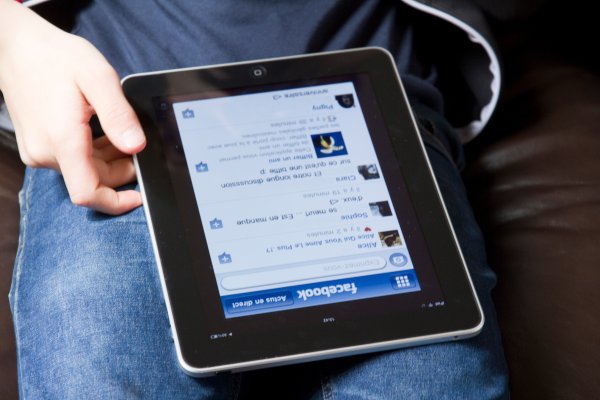 The Supreme Court Is About to Make a Big Decision About Facebook Free Speech
Next Up: Editor's Pick