The New Star Wars Trailer Gets a Spaceballs Makeover

The teaser trailer for Star Wars: The Force Awakens came out last week, but the movie itself doesn’t hit theaters for a year. So what’s a fan to do in the meantime? Reminisce about the brilliance of Mel Brooks’ 1987 spoof Spaceballs, for one thing.

Film Geekery mashed up the audio from the new trailer with scenes from Spaceballs, imagining what the new movie would look like with Barf, Yogurt, Dark Helmet and that little dancing alien that wears a top hat. It’s a pleasing throwback to peak Brooksian humor and the power of the Schwartz.

A year is a long time for anticipation to build between teaser and premiere. In the event the The Force Awakens doesn’t meet those burgeoning expectations, at least there’s always Mel Brooks to fall back on. 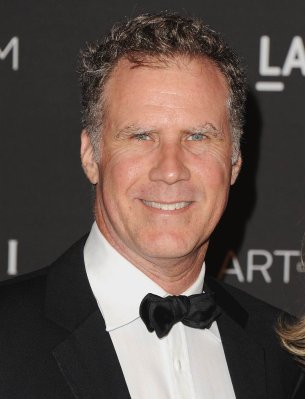 Will Ferrell Set to Star in Comedy About a Shakespearean Theater Company
Next Up: Editor's Pick