Jason Biggs, Taylor Schilling and Laura Prepon attend a photocall to launch season 2 of the Netflix exclusive series "Orange Is The New Black" at Soho Hotel on May 29, 2014 in London, England.
Karwai Tang—WireImage
By Eliza Berman

A close look at BabyCenter’s top baby names of 2014 doesn’t suggest anything out of the ordinary. Anyone who’s walked past a gaggle of nursery schoolers wouldn’t be surprised to see names like Sophia, Olivia, Liam and Aiden topping the lists. But dig a little deeper and you will find that for as much as parents-to-be weigh factors like honoring family names and improving junior’s chances for an Ivy League diploma, Netflix is as big an influence as anything. Yes, Netflix.

Parents looked past the crimes of Litchfield Correctional Facility’s inmates and instead reaffirmed the humanity of Orange Is the New Black’s characters. Galina, better known as Red, rose 67 percent in popularity, while Piper cracked the top 100 names for girls. Nicky, Alex, Dayanara and even the ever-unpopular Larry enjoyed a greater share of this year’s baby name pie.

House of Cards held sway in baby nurseries as well, despite the unsavory motivations that drive so many of its characters. Frank, Remy and Zoe all jumped between 10 and 20 percent from the previous year.

The influence of popular culture on name trends extends, of course, beyond Netflix. In a nod to two of 2014’s other major cultural phenomena — Frozen and Shonda Rhimes — Elsa and Hans saw a healthy boost, Olivia kept her top three spot and a handful of names from Scandal and How to Get Away With Murder made their way onto more birth certificates.

Judging by Netflix’s upcoming offerings, 2015 might just be the year of Marco Polo. 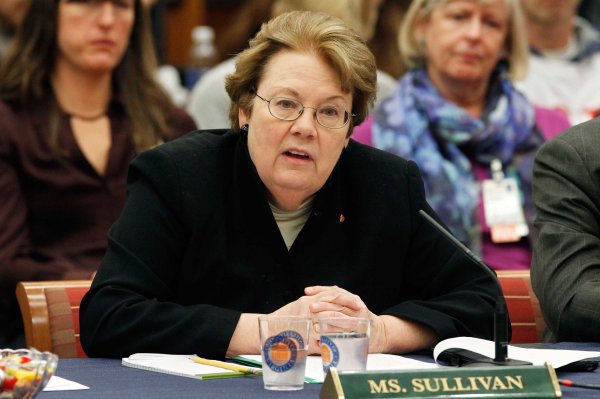