A view of Downtown Detroit on July 19, 2013.
Bill Pugliano—Getty Images
By Dan Kedmey

A sprawling power failure in downtown Detroit forced widespread closures and evacuations of buildings across the city on Tuesday.

City officials confirmed that a power grid went down Tuesday morning around 10:30 am, plunging courts, fire stations and office towers into darkness, according to reports by ABC News affiliate, WXYZ Detroit. A spokesperson for DTE Energy told USA Today that roughly 100 buildings had been affected.

The outage has forced some fire stations to switch on back-up generators, USA Today reports, and prompted a growing number of schools to close for the day. Wayne State University listed more than 40 buildings on campus affected by the outage.

Pictures of darkened buildings were shared on Twitter throughout the morning. The exact cause of the outage is still unknown. 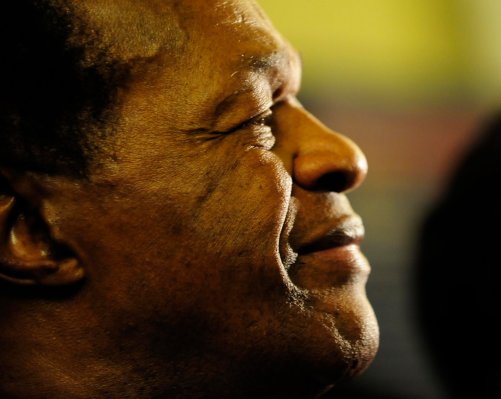 Marion Barry and the Legacy of America's Black Mayors
Next Up: Editor's Pick