Steve Jobs to Testify in Apple Trial From Beyond the Grave

Former Apple CEO Steve Jobs is expected to make a posthumous appearance in court this week, defending Apple in a video deposition that was recorded in 2011, just months before his death from pancreatic cancer.

The class action lawsuit, which begins in Oakland, Calif. on Tuesday, will include a never-before-seen video in which Jobs addresses complaints that its music service violated antitrust laws, CNN reports. Plaintiffs allege that early iPod models were deliberately designed to play music purchased from the iTunes store, while blocking music purchased from rival services.

Jobs testifies that the incompatibility was built into Apple’s contracts with music labels. “We had pretty much black and white contracts with the labels,” he says in the video, according to CNN. Lawyers representing the plaintiffs are suing for $350 million in damages. 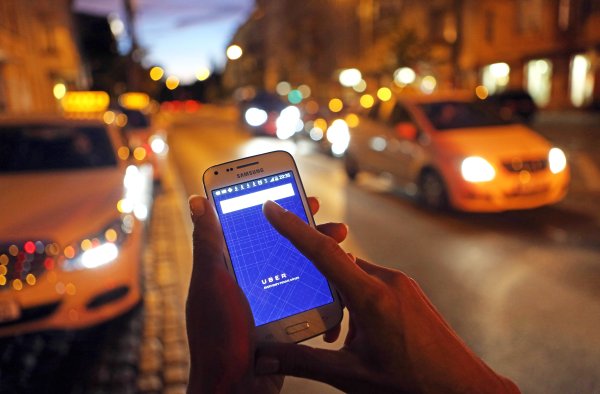