Watch Mark Hamill Explain How He Was Cast In Star Wars VII. Back In 1983

Star Wars fans might feel like they’ve been waiting ages for the seventh episode of the sci-fi franchise to be made, but that’s nothing compared to star Mark Hamill.

The Hollywood Reporter reveals an old interview clip from 1983 in which Hamill describes how Star Wars creator George Lucas first predicted the upcoming film Star Wars: The Force Awakens decades ago. In the clip Hamill explains:

Well, Lucas might have been off by four years, but that’s still some impressive foresight. And we’re sure Hamill, who will be 64 when the movie premieres on Dec. 18, 2015, is glad he’s on board. 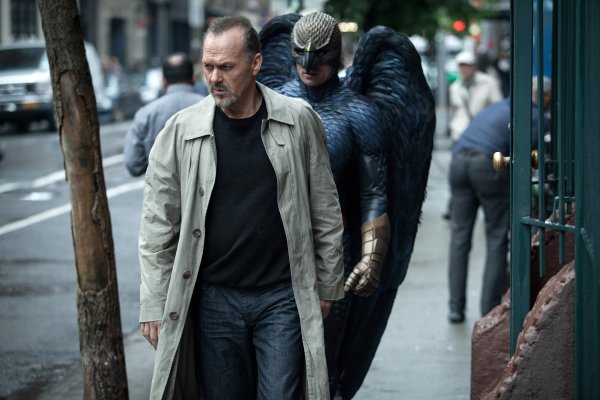