Terry Crews Is 'Not Going to Be Silent' About Feminism

Terry Crews currently stars on Brooklyn Nine-Nine, but earlier this year the former NFL player also published a book, Manhood, about what it means to be a man in 2014. If you haven’t picked up a copy, Crews handily outlines a few bullet points in a new interview: support feminism, don’t treat women like they’re trophies and stop subscribing to “man code.”

“The big thing about feminism is that it scares men,” says Crews, who compares supporting feminism to supporting the civil rights movement. “I want to be clear: feminism is not saying women are better than men. That’s not what’s going. Some people totally see it as that.”

At another point during the interview, he compares the way men sometimes treat women as objects to religious extremists.

“What happens is [athletes] win and they go, ‘You know that girl? She’s my trophy. I deserve that girl. In fact, she don’t even want to be with me, but I don’t care. I’m going to take it,'” Crews says. “What kind of mindset is that? Never, never, never, never, never should that ever be accepted. That’s not ‘code.’ That’s Taliban. That’s ISIS.” 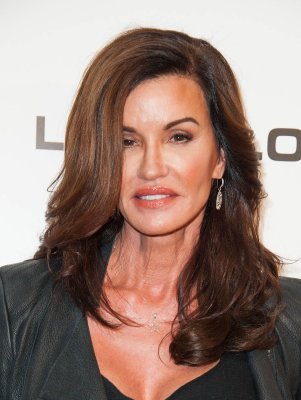