President Barack Obama proposed significant new funding Monday for police body cameras and training with military equipment in a bid to address the “simmering distrust” between officers and minority communities following the August shooting death of an unarmed black teenager by a white cop in Missouri.

The initiative, which would require congressional approval and for which the White House has requested $263 million, would dedicate $75 million over three years for 50,000 body cameras and match state funding by half. Additional training for military equipment used by law enforcement personnel would be prioritized, too.

Obama’s remarks followed his scheduled meeting with Cabinet members, civil rights leaders and law enforcement officials, and one week after the announcement that a grand jury would not indict Darren Wilson, the now-resigned cop who shot and killed Michael Brown in Ferguson, Mo.

Violent protests in the St. Louis suburb and across the country over the past week have gripped the national news cycle. In the hours before his comments, “Hands Up Walk Out” demonstrations were held in cities around the U.S. to protest the year’s police killings of unarmed black men like Brown and Cleveland teenager Tamir Rice, among others.

“This time will be different,” Obama said, regarding the effectiveness of the task force compared to prior ones, “because the President of the United States is deeply vested in making it different.” 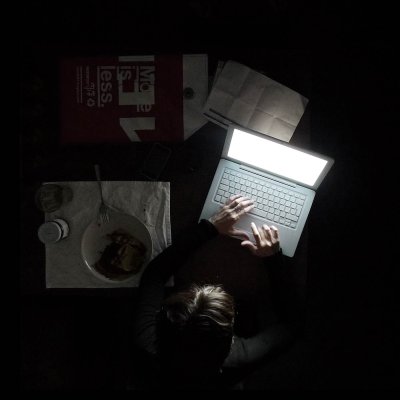 Feds Say ISIS May Target U.S. Military at Home
Next Up: Editor's Pick